The Lahore Qalandars man has 13 wickets in four matches 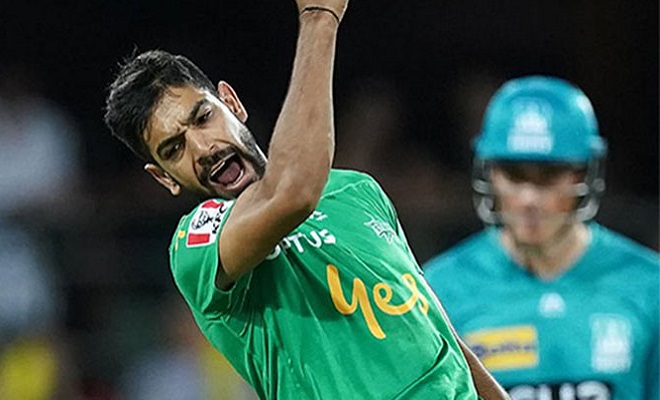 The dream run of Haris Rauf in the Big Bash League continued as he bagged a hatrick against Sydney Thunder. In the last over of the innings, he picked up Matthew Gilkes, Callum Ferguson and Daniel Sams to complete the feat.

Haris wasn’t part of the Melbourne Stars squad and was picked only after an injury to Dale Steyn. Despite picking up a lot of wickets, he was again out of the squad as the South African regained fitness. However, Sandeep Lamichhane switch to the Bangladesh Premier League gave the Lahore Qalandar pacer another chance and he has not disappointed.

In his initial three overs, Haris was unlucky to be wicketless and conceded only 22 runs. In his 3rd over, he also hit Test cricketer, Callum Ferguson, on his toe, which helped in reducing the pressure on the bowling side, as he never recovered from the below.

The 26-year old reaped rich rewards in the last over, having MattCrhew Gilkes caught at mid-wicket courtesy a slower ball. Ferguson was also deceived with a cutter, while, hatrick was completed when Sams was given LBW. Haris finished with the figures of 3-23.

He is 2nd in the list of top wicket-takers with 13 wickets in just four matches. 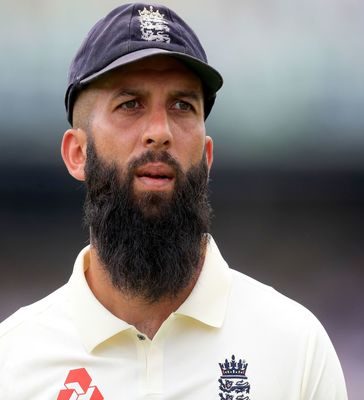 Babar Azam set for another County Spell with Somerset