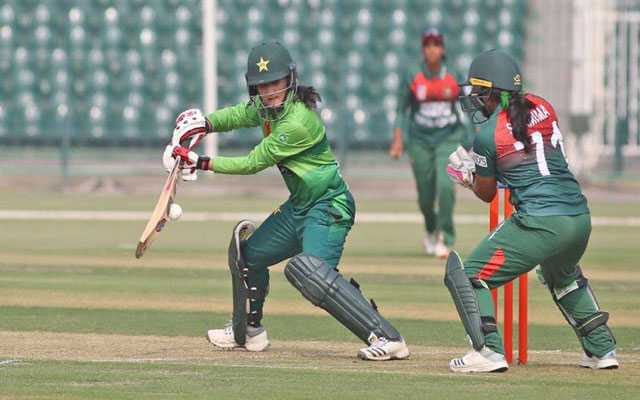 The 28-year-old achieved the target during her 29-ball-34 in the first T20I against Bangladesh women cricket team at the Gaddafi Stadium Lahore beating them by 14 runs in the first of the three-match of series.

Bismah reached this milestone in the 6th over of Pakistan’s innings with an excellent struck for four runs off right-arm medium pacer Panna Gosh.  She is on number third in Asia after two Indian cricketers Mithali Raj and Harmanreet Kaur.

The most interesting fact is that she is only the second overall men and women cricketer from Pakistan to score 2000 runs in T20Is after Shoaib Malik. Malik scored 2251 runs in 103 T20Is for Pakistan.