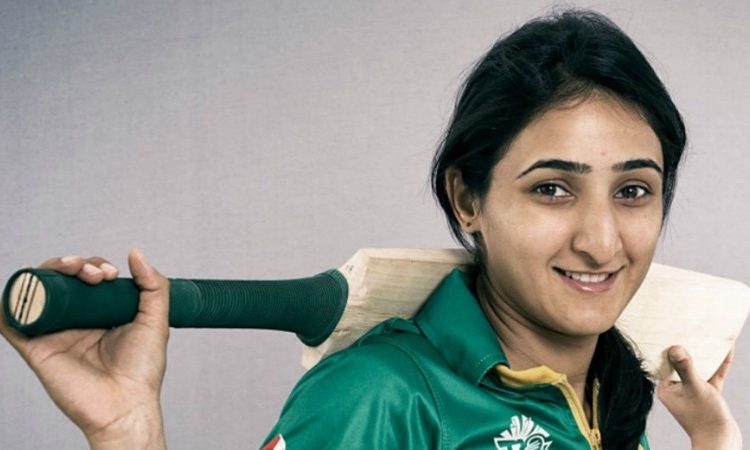 Bismah Maroof has been appointed captain of Pakistan Women’s team for the matches against West Indies. A training camp has been organized for the players to polish their skills.

Maroof, who was out with injury for a longish period was replaced by Javeria Khan. While, she returned Javeria captained the side in the ICC Women’s World T20 in 2018. However, it was clear that Javeria was simply filling in until Maroof returns to the side. Maroof, has been the star performer for the side for a long period.

PCB also announced a probable squad of 20 players for the training camp. The 12 day started yesterday and will continue till the 29th of January.

“The series will be a perfect opportunity for the players to test their skills against a top side,” said Mark Coles, the coach. “The players during the two-week camp will undergo different skill sessions with the coaching staff and will also play practice games that will help them improve their fitness and skill set.

“The players selected for the camp have been playing together for a while. Seasoned performers like Sana Mir, Javeria [Khan], Nida Dar and the fit again Bismah Maroof are crucial to our plans as we look forward to playing a tough series against the West Indies,” he added.

In the ongoing Championship table, Pakistan are 6th with 4 wins in 9 matches.