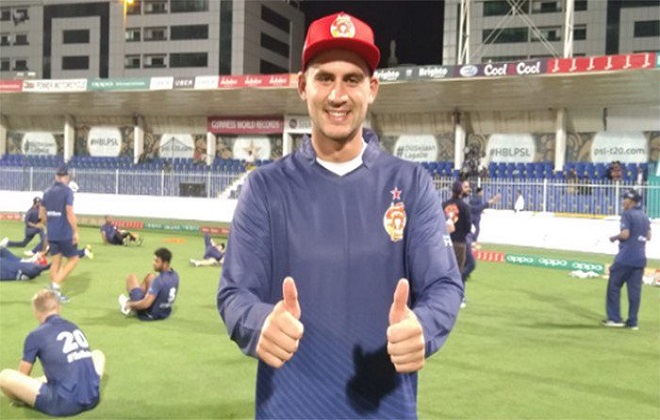 In the two league games, United were comfortable winners against the Kings. Like the trend was in the UAE leg of the tournament, United batted 2nd on both occasions. Asif Ali and Luke Ronchi, were the stars batsmen in their pursuit. Karachi Kings were in with a shout especially in the 2nd game, but never closed the game out.

Things have changed since then. The tournament has moved to Karachi and batting 2nd is no longer such a big disadvantage now. United have suffered a bit due to injuries especially of Ian Bell, who they had banked on playing a similar role as JP Duminy did last time out. However, now with the arrival of Alex Hales, they would certainly drop one of their underperforming foreign batsmen. With the ball, Shadab Khan’s indifferent form continues. However, the experienced trio of Mohammad Sami, Rumman Raees and Faheem Ashraf provide excellent defensive options.

Kings, along the other hand rely heavily on Colin Ingram. Even in defeats, he has looked their main batsman. They would hope that Babar Azam and Ingram can join hands to a fruitful partnership. The Pakistan T20 opener has had a quiet tournament by his standards. With the ball, Sohail Khan has been a weak link, while the other Khan, Umer Khan has been a revelation. Along with captain Imad, he has provided control. With larger boundaries, he should have a better chance at succeeding today.

Zalmi’s await the winner of this tournament. These two inconsistent teams, would like to think they are peaking at the right time. Time will tell if that is case of they are just inconsistent because of gaps in their squads.