This year, eight matches will be played locally 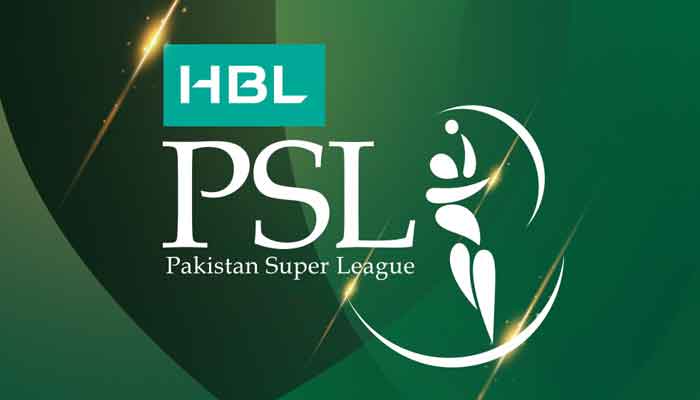 Pakistani Cricket Board, PCB, just released the schedule of the upcoming PSL 4.

Complete details are as follows: 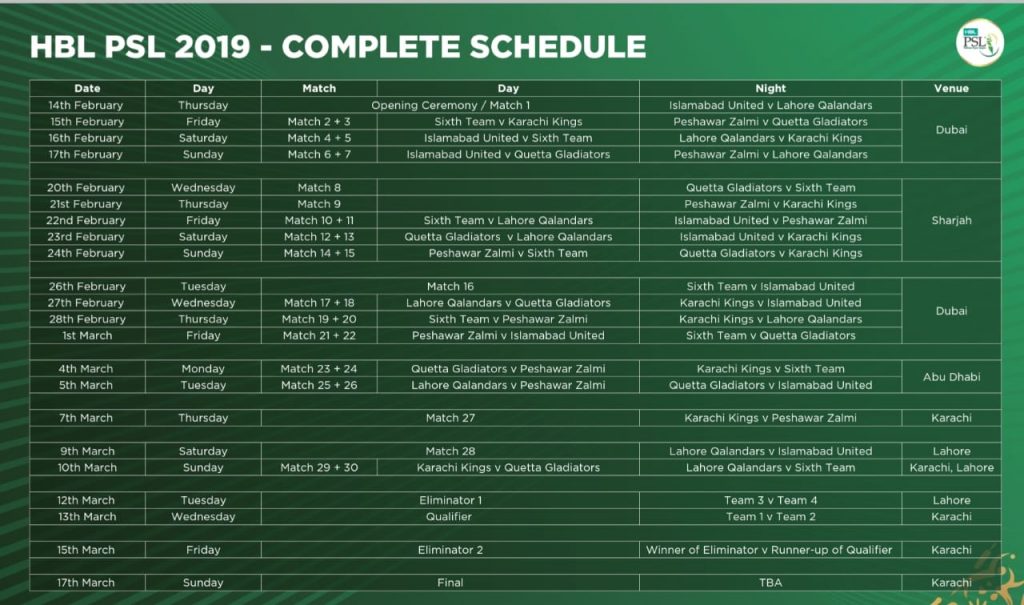 The fourth edition of PSL will begin on Friday 14th February and will run through till March 17 2019. Based on a T20 format, initial matches of PSL will be played across the UAE, including Dubai, Sharjah and Abu Dhabi.

Islamabad United and Lahore Qalandars will play in the opening game on February 14th in Dubai.

However, final eight matches of PSL 4, including the Knock Out round will be played in Pakistan. 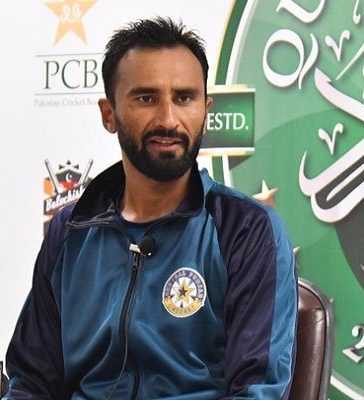 What do Kashif Bhatti and Ben Carson have in common?

Mohammad Hafeez called up for the Australia Test series