Babar Azam’s form continues to cover for the batting imbalance 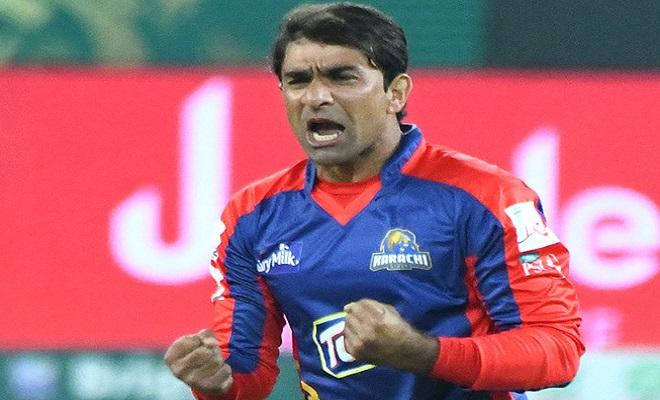 Babar Azam hit an attacking ton, Usman Shinwari broke through the Sri Lankan batting resistance. However, Iftikhar Ahmed’s 32 off 20 were perhaps the most important contribution when one considers the context of the innings.

Fakhar Zaman can be aggressive, we know that. Every time Babar Azam walks out, we half expect a century. Haris Sohail is a decent middle-order pivot, that has been established. Sarfaraz Ahmed can be a fidgety runner under pressure, stats reflect it. But can Iftikhar Ahmed be the finisher Pakistan so desperately require? Someone good enough to play a longish innings if need be or just come in to nail a few lusty blows at the death end of an innings. Additionally, roll his arm over without giving away heaps of runs. He did a little bit of both in the 1st ODI against a weakened Sri Lanka.

Iftikhar proved that he can use the long handle, especially against medium pacers. Something, Pakistan have struggled badly since the retirement of Abdur Razzaq and degeneration of Umer Akmal. Many have been tried in this role and discarded for one reason or another. Even in the Pakistan Super League (PSL), this lower-order hitter role has generally been outsourced to Caribbean imports. But for Karachi Kings, Iftikhar showed some decent form.

Pakistan have failed due to lack of lower-order firepower in dozens of games in recent times, whether it was in setting a stiff enough target or in chasing a high total. Iftikhar Ahmed, in domestic cricket, has shown his prowess. In Misbah, he will find an ally who would be willing to support him in the long run. While there is relative stability with this batting line up, there is some sameness to it. Iftikhar has been thrown in, to bring some six-hitting ability.

If this works, the new management would have found a cure for an illness which has haunted Pakistan for almost a decade.