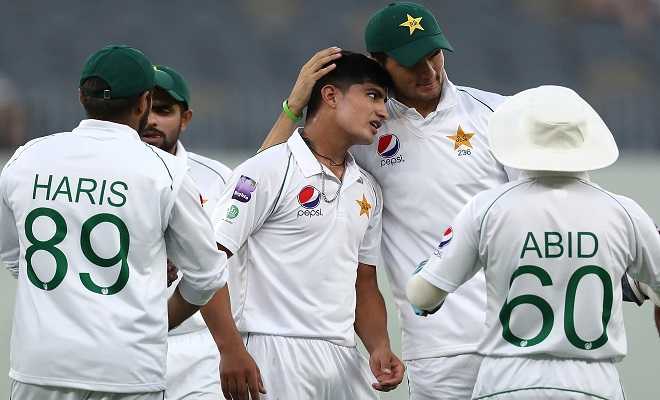 After years of toiling on dead UAE wickets, Pakistan were back playing at their home ground. The assumption that wickets in UAE are similar to those in Pakistan, proved to be false once again. What could be greater evidence of this difference, than a Misbah ul Haq led team (for all intents and purposes) fielding four pacers in Rawalpindi?

In the next test match, Yasir Shah did return but he clearly wasn’t at his best. Naseem Shah, Shaheen Afridi, and Mohammad Abbas though made light work of the Sri Lankans. With Abbas, taking up the mentorship role, guiding the youngsters from mid-on, the combination worked like a treat. Out of the twenty wickets to fall, 16 went to the trio.

Now Bangladesh are in town. All eyes seem to be on Abid Ali. Can he make it three out of three and equal the great Mohammad Azharuddin’s record? The general consensus seems to be the absence of Shakib ul Hasan and Mushfiqur Rahim makes Pakistan clear favourites.

But perhaps the significant difference is between the two bowling attacks. Even if Bangladesh had the services of their experienced men, Pakistan still would be confident. The pace trio, who were under the pump in Australia, have shown that they can offer a consistent threat. In the Karachi test, they showed that they were able to adapt to the changing nature of the wicket from the first innings to the second. It was a complete performance and a comprehensive victory.

After a fairly long time, there is genuine excitement regarding a Pakistani pace attack. Especially backed by performances and not just promise. Isn’t life just great when you have pacers who can hit decent speeds and extract swing and seam movement?