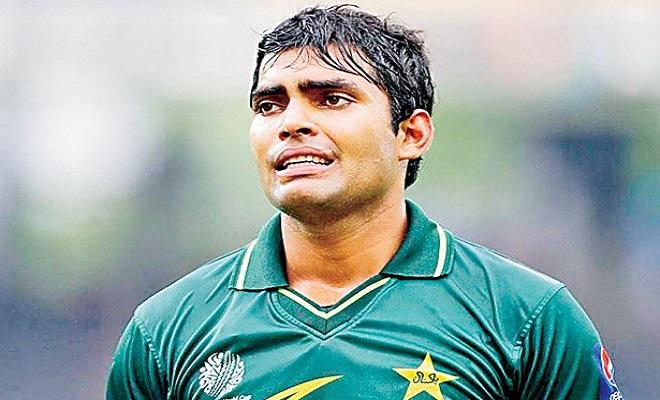 How the mighty have fallen.

The number 1 T20 team in the world, which achieved remarkable consistency from 2016 to 2018, has been downed by Sri Lanka’s 2nd string side. Not many would have termed it as a banana skin before the series. But Sri Lanka has outplayed Pakistan in all three areas of the game. Today, Pakistan has the chance to restore some pride.

Bowling has been quite horrendous. Faheem Ashraf and Imad Wasim pairing, who had been very economical both went for runs. The Islamabad United man was swiftly dropped to bring in Wahab Riaz, who wasn’t much better and also missed a series of run-out opportunities. Shadab Khan has faced problems in bowling with the slight dew. With Mohammad Hafeez, Sarfaraz didn’t have an off-spinner to turn to. While Hasnain has picked up wickets and impressed with his raw pace, this was a steep learning curve for him too.

But the real issues have been with the bat. Courageous for some, foolhardy for others, the decision to bring the infamous duo back has backfired terribly for the new head coach. It was a big call, one Misbah had to get right. Unfortunately, both players have failed. Umar Akmal might be given a tiny bit of leeway as he didn’t get any time to settle in. However, Shehzad played two terrible T20 innings, pressuring other batsmen to take charge.

With Fakhar missing in one inning and getting out early in the other, Babar Azam was forced to take unnecessary risks. Sarfaraz, was off to a decent enough start in the 2nd T20 but made a schoolboy error trying to cut a googlie. Asif Ali also looks entirely out of rhythm.

Today, they have another chance to set things right. To follow the template that had brought such consistency for two years. Shadab Khan, Babar Azam and Fakhar Zaman remain key to Pakistan’s fortunes.

Also, it might just be the last chance for Shehzad and Akmal to play for Pakistan. Failing today, we might not see them in Pakistan colours again.