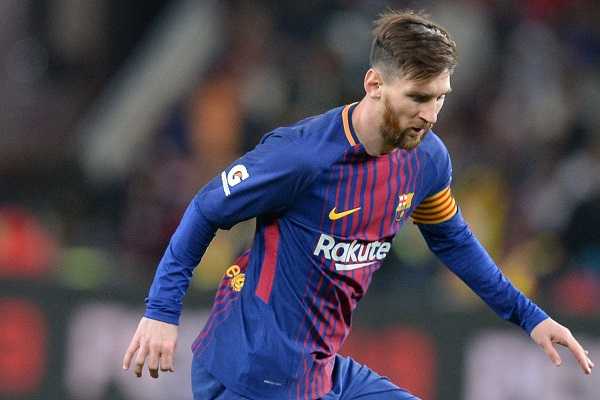 In the past week, PTV sports (and especially Dr Nauman) has come in for a barrage of abuse and criticism for not airing the English Premier League. There is clearly a demand for football in the country. Perhaps the English league is the most watched (we don’t have the numbers), but La Liga must be a close 2nd.

Now Facebook will ensure that you can watch all La Liga games live via stream. A deal has been signed b/w Facebook and La Liga which allows live streaming of La Liga in the Indian sub-continent (India, Afghanistan, Bangladesh, Bhutan, Nepal, Maldives, Sri Lanka and Pakistan).

Facebook, beat Sony to gain the rights. Earlier, the company had tried to buy IPL digital rights as well but came 2nd in the bidding. It is said that these matches will be aired for free.

“We are really happy to be on a free-to-air service in such an important territory as the Indian subcontinent. One of our goals for the last two years has been to offer content to the widest audience possible, so partnering with free platforms like Facebook, which has 270 million users in India, is key to us.” Alfredo Bermejo, La Liga’s head of digital strategy, told Reuters news agency ahead of the announcement.

Television is increasingly facing competition from digital medium. With growing access, and usage sports administrations view it as a vehicle to gain new fans across the globe.

So enjoy the trickery of Messi and the pace of Bale online without those sleazy adverts on illegal streams. 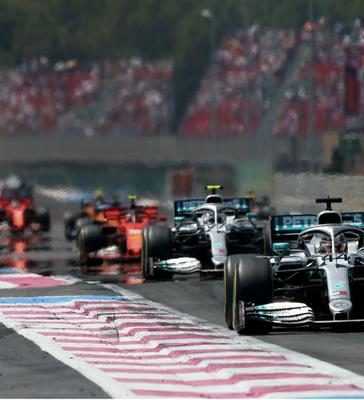