Champions Trophy Hockey: Do we care? 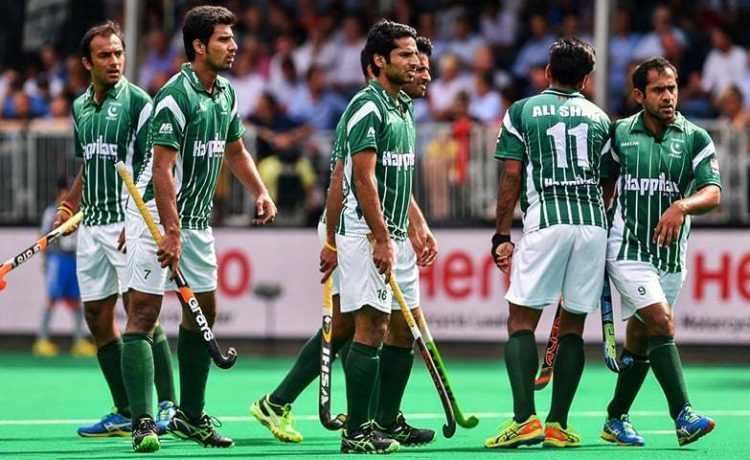 The year was 2000. Me and my friends, used out bats to play hockey on the road. Sydney Olympics, were in full flow. Hockey was Pakistan’s only hope for a medal. Sohail Abbas was at the peak of his prowess. Pakistani forwards, aimed to defenders boots rather than the goal. Pakistan played South Korea in the semifinal and alas they lost. Front page headline in the leading Urdu daily read ‘South Korean khilariyon ne apney pair turwa liye Sohail Abbas ko goal na krnehy dia” (South Korean players put their bodies on the line, to stop Sohail Abbas from scoring). The descent had begun, but for me this was time, the nation had genuine hope.

Fast forward to 2018, Pakistan are now ranked 13th in the World. There is no need to explain this decline. It happened in front of us and nothing was done to arrest it. Unlike cricket, it is almost impossible to play proper hockey on streets. The talent dried up. Federation like all other federations in Pakistan become a political fighting ground. Media relegated Pakistan games from front page headline to a footnote on the sports page. Broadcasters, had no reason to show our games, sponsors no desire to get their names on the T-Shirts. It looked as if Pakistan Hockey has seen its fate.

But this Champions Trophy has shown some signs of life. A miracle may still be possible. Roelant Oltmans has been hired by the Pakistan Hockey Federation to coach the side. We are once again playing games, touring European teams. At least players are getting match practise. In the Champions Trophy, Pakistan overcame World No 2 side Argentina. It’s a sign that the team has some potential. In the others games, against India and Belgium, they were competitive to a point.

Pak has consistently shown a very high calibre in their performances, and even though have lacked victories, have kept a respectable goal difference across matches, and held stronger teams to a small score line. The change in coaching, training and team structure is delivering.

It’s a relatively young team and if anyone can help change their fortunes, its Oltmans. Besides, its on us as fans and media personnel to show to the PHF and the team that we care. We cherish their wins and moan their losses. Pakistan Hockey Federation has about 1200 twitter followers. Just as a comparison, India Federation has over 275000 followers. It’s time to change that. We were once a proud hockey nation. Let’s just do our bit and worry about the rest later. 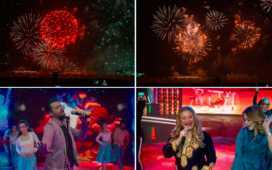 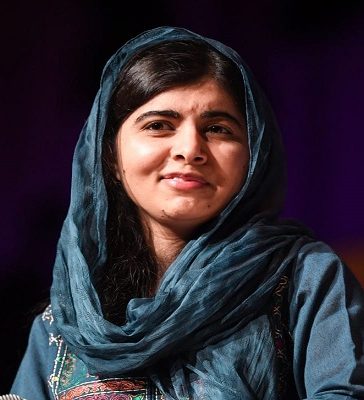