Sahibzada Farhan is the likely inclusion 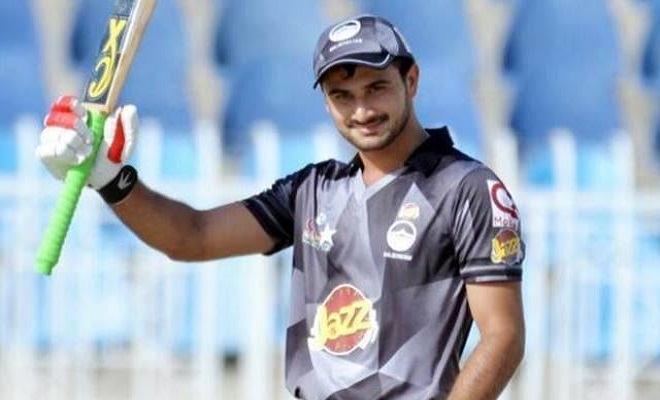 They should have won the Test series 2-0. Usman Khawaja’s powers of concentration and Sarfraz’s inexperience as Test captain allowed that game to end in a draw. But Sarfraz and Pakistan came roaring back and won the Test series. They have so far simply push aside Australians in T20s. Without really pushing themselves they have been able to put up a decent total and restrict Australian power hitters.

Now it’s their chance to be ruthless and go for the kill. Australians did improve from the 1st game in their last outing. They would be hoping Pakistan make a number of chances which allows them to win some respect back. Pakistan on the other hand have been consistent in their team selection.

However, it might be a surprise if they make too many changes. Sahibzada Farhan is a highly rated opener who has already played for Pakistan. He could come in place of a Muhmmad Hafeez. However, that would mean doing away with a bowling option. Fakhar Zaman has looked a little bit out of sorts so far, so team management would be keen to give him a go to regain rhythm. It’s a difficult one to decipher.

As for the bowling, Shaheen Shah Afridi showcased he can perform under pressure bowling that last over in the 2nd T20. But 2 games in 4 days must not have been easy on his unaccustomed body. So Usman Shinwari might get a game. Similarly, Hasan Ali may also get a rest, if they decide to test Waqas Maqsood.

The talk of sacking Sarfraz seems a thing of the past now. However, a 3-0 win would only help further.