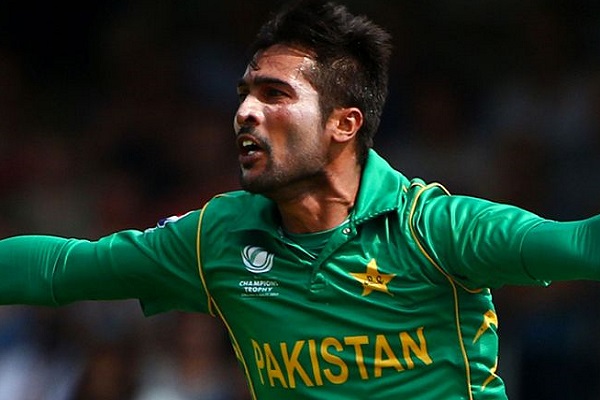 Mohammad Amir’s chances of making the cut for the World Cup squad hang in the balance as he is suspected to have contracted chickenpox. Amir missed the 2nd ODI due to what was considered a viral infection. However, now reports have emerged that it likely to be chicken pox. The fast bowler is living with his family in London and is not with the team.

The left armer was not selected in the original 15 man squad for the World Cup, but this 5 match series was supposed to be an audition. However, with the series closing out on Sunday, it looks increasingly difficult for Amir to stake a claim with a couple of decent performances. He was in the XI in the first ODI, but the match was watch out after Pakistan batted for 19 overs. 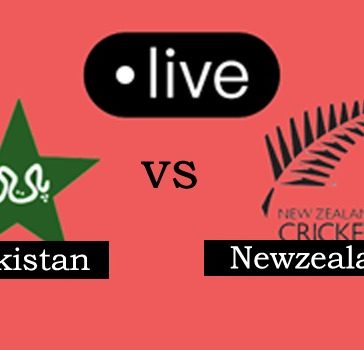