Chris Cairns paralysed after suffering a stroke during heart surgery

He came off life support last week after surgery at a Sydney hospital. 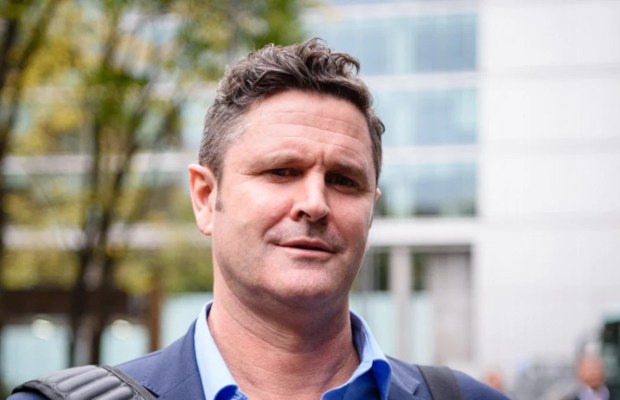 Former New Zealand allrounder Chris Cairns is paralysed in his legs after suffering a stroke in his spine following emergency heart surgery in Sydney.

As bein reported, the former Black Caps captain, 51, collapsed in Canberra three weeks ago, having suffered a massive heart attack which resulted in aortic dissection, or a tear in the inner layer of the body’s main artery.

His family in a statement on Friday said that Cairns suffered a stroke in his spine during life-saving emergency heart surgery in Sydney.

“As a result, he will be undertaking a significant rehabilitation process at a specialist spinal hospital in Australia.
“Chris and his family remain appreciative of the immense public support as they deal with this difficult time.
They also appreciate the way in which their privacy has been respected.
“Chris and his family now want to focus on spending time together where possible and making whatever progress they can in his recovery. We will update everyone when there is more news, but that is likely to be sometime away.”
Chris, the son of former Test player Lance Cairns, played 62 Tests and 215 ODIs for New Zealand between 1989 and 2006.
tweet
Share on FacebookShare on TwitterShare on PinterestShare on Reddit
Saman SiddiquiAugust 28, 2021
the authorSaman Siddiqui
Saman Siddiqui, A freelance journalist with a Master’s Degree in Mass Communication and MS in Peace and Conflict Studies. Associated with the media industry since 2006. Experience in various capacities including Program Host, Researcher, News Producer, Documentary Making, Voice Over, Content Writing Copy Editing, and Blogging, and currently associated with OyeYeah since 2018, working as an Editor.
All posts bySaman Siddiqui