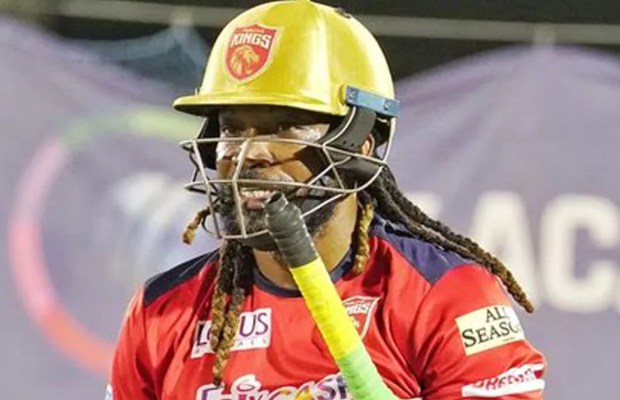 Chris Gayle pulls out of IPL due to bio-secure bubble fatigue!

As being reported, the cricketer now wants to refresh before the T20 World Cup starting next month.

“Over the last few months, I have been a part of the CWI bubble, CPL bubble followed by the IPL bubble, and I wish to mentally recharge and refresh myself,” said Gayle in a statement issued by Punjab Kings.

“I want to refocus on helping the West Indies in the T20 World Cup and would like to take a break in Dubai. My thanks to the Punjab Kings for giving me the time off. My wishes and hopes are with the squad always. All the very best for the games coming up.”

Chris Gayle will not be a part of the PBKS squad for the remainder of #IPL2021! #SaddaPunjab #PunjabKings pic.twitter.com/vHfyEeMOOJ

Gayle who flew into Dubai from another bio-bubble created for the CPL is likely to remain in Dubai before joining the West Indies squad for the T20 World Cup.