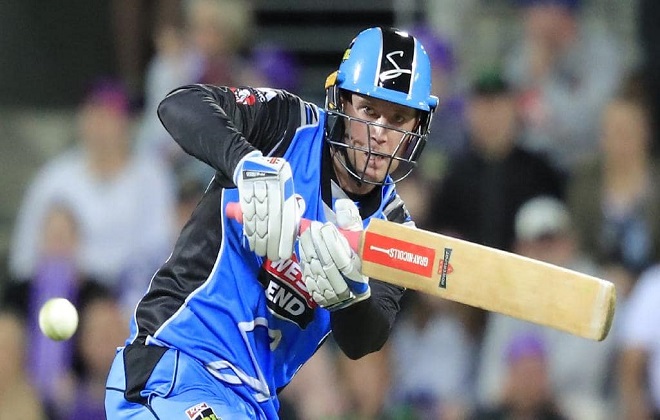 The Big Bash League kicked off earlier today and the biggest talking point was an appeal withdrawal from Adelaide Striker’s skipper Colin Ingram. Brisbane Heat all-rounder James Pattison was adjudged run out by the 3rd umpire, Craig Davidson when he was late in responding to a call for a single in the 13th over.

However, it was clear that he has made it back to the crease before the stumps were distributed by the wicket taker. It was shown the big screen at the ground and left on field umpires Simon Fry and Paul Wilson bemused. Pattinson, shocked at the decision started to trudge off the field only to be stopped midway after the Strikers decided to take back the appeal.

Captain Ingram credit fast bowler Ben Laughlin for the idea. “It was a unique scenario, I ended up chatting with Benny Laughlin, and he said what is the option with withdrawing the appeal, so the initial idea came from him,” Ingram told Fox Cricket.

Pattinson, could however only 4 more runs before being stumped by keeper Alex Carry. Heat, lost the game by 5 wickets thanks to three wickets by Rashid Khan and a 70 from Alex Cary.