Confident Pakistan look to up their game 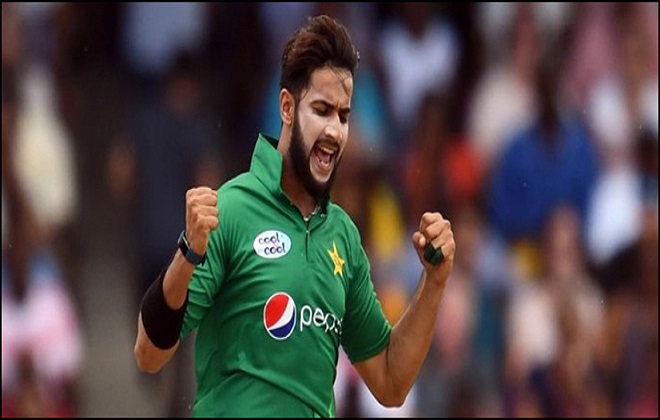 It was a little disconcerting to see South Africa’s approach in the 1st ODI. Perhaps there was complacency on the back of a Test whitewash. Someone in the management might have looked at Pakistan’s record in 250 chases and thought well, 260 would be enough. Faf du Plessis might be wary of losing too many wickets too early on a seemingly slow wicket. Whatever may the case be, fans are usually accustomed to seeing AB Delivers go blazing on all bowlers at the backend of the innings. Seeing David Miller trying to milk Mohammad Hafeez for a couple to mid-wicket in the 48th over was remarkable.

While, credit must be given to the way Hasan Ali, Shadab Khan and to a degree Faheem Ashraf bowled, South Africa’s approach did help them. This was evident by the fact that an off color Imad Wasim went for under 6 runs per over. Fakhar Zaman and Mohammad Hafeez’s 5 overs went for 6 runs per over, that is including the aforementioned 48th over due to injury. So those 12 overs costed Pakistan 67. This is one area South Africans would definitely identify as a let off from the 1st game.

Imad and Hafeez wouldn’t get that much assistance from the pitch in Durban. Unless Imad manages to regain his focus quickly, it would be difficult for him. In the 1st ODI, he missed his length consistently. His usually immaculate stump to stump line wasn’t on display either. It feels like Hafeez is still feeling his back with his new bowling action. Team management have a decision to make.

Despite a win, Durban’s win might demand one change at least. We could bring in a fast bowler in place of Imad Wasim. Usman Shinwari also had an injury scare, so both Amir and Shaheen Afridi might find themselves sharing the new ball. It all depends on how the team management expects the pitch to play.

The worst thing they could do is follow the ‘don’t change the winning combination’ idea. Conditions and form should dictate team selection.  But whatever side is selected, Pakistan would have to up their game to challenge South Africa. You know Proteas would come hard.