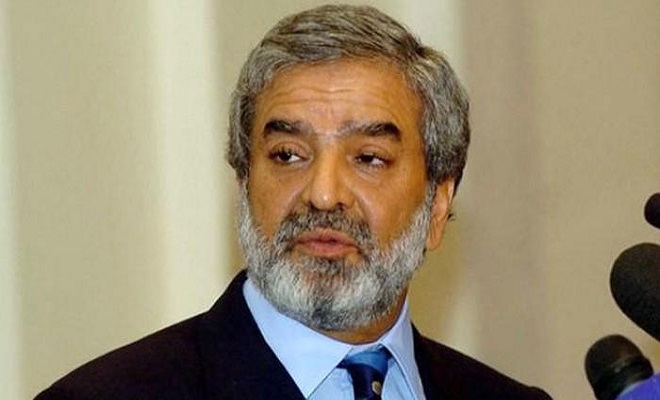 PCB Chairman Ehsan Mani in an interview with Dawn, stated that his innings as PCB chairman is actually starting now, given that he will be making major decisions about the team in near future.

“My innings as PCB chairman, in real terms, is going to start now as [some] important decisions regarding new team management, national selection committee and others are set to be taken within a few weeks time,” Mani said.

“I did not make any change in the team management and also retained Sarfaraz Ahmed as captain because the World Cup was just a few months away when I took charge as PCB chairman,” he added. “All the decisions will be taken while keeping in view Pakistan team’s activities during the next four years. We will go through a proper process before making any changes,” the PCB chief maintained.

He confirmed that he had an interaction with coach Mickey Arthur, who has expressed his desire to continue with the Pakistan Cricket team.

“Yes, Arthur showed his interest [to carry on his job] but I can’t say any word on this subject unless the PCB cricket committee, which is going to start assessing the performance of the team management and others in a few days, completes its report.”

Pakistan finished 5th in the World Cup, joint with New Zealand on 11 points but a low net run rate caused them a place in the semi-final. The coaching team’s, selection committee chief’s and Sarfaraz’s captaincy tenure had come to an end with the World Cup.