England’s win against India, provides a lifeline in their pursuit of a top four finish progress to the semi-finals of a tournament on home soil. 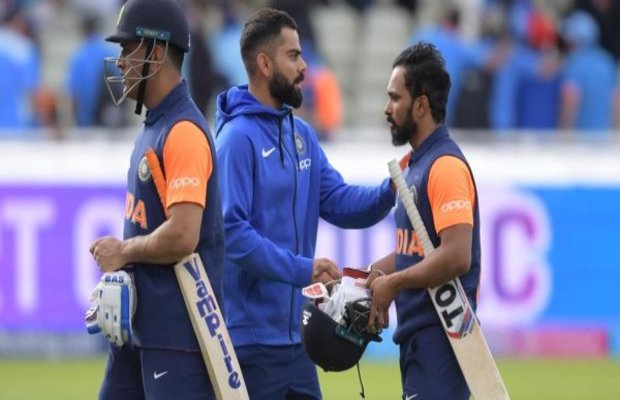 The Indian team came under severe criticism over their lack of determination to win the Sunday’s crucial match against the host England and qualify for the World Cup semi-finals. Cricket pundits are schooling Indian team and Dhoni’s approach.

Indian social media has lit up in outrage at the Dhoni’s uncharacteristically sluggish approach. MS Dhoni had a poor strike rate in the final overs of his side’s narrow 31-run World Cup loss to England.

Former England captain Nasser Hussain, who was commentating along with Sourav Ganguly during the match in the final overs, termed MS Dhoni’s approach as ‘baffling’.

“I am completely baffled. What’s going on! This is not what India needed. They need runs,” said Nasser Hussain.

Ex-Indian skipper Ganguly expressed his displeasure while commentating. “I don’t have an explanation for that. You asked me the question but I can’t explain these singles. It’s also the length and the bounce that has deceived the Indian batsmen. You can’t be chasing 338 and still have five wickets in the end. It’s about mindset and the way you look at the game”, he added.

After India lost to England, Waqar Younis in a tweet wrote: “It’s not who you are. What you do in life defines who you are. Me not bothered if Pakistan gets to the semis or not but one thing is for sure. Sportsmanship of few Champions got tested and they failed badly”.

It's not who you are.. What you do in life defines who you are.. Me not bothered if Pakistan gets to the semis or not but one thing is for sure.. Sportsmanship of few Champions got tested and they failed badly #INDvsEND #CWC2019

Disappointing finish. A run-a-ball partnership can't win games. Was exciting till Pandya was in.

Sanjay Manjrekar called Dhoni’s approach to the last few overs “baffling”, in a tweet he said:

If there was any team that had the ability to stop India’s winning run. It was England. Dhoni’s approach in the last few overs however was baffling. 🤔

“I believe MS was attempting actually laborious to get the boundary nevertheless it wasn’t coming off. They bowled in good areas and the ball was stopping, therefore it was troublesome to bat in the direction of the top”, said Kohli.

Though that was not the case with the cricket fans:

Two years ago, Dhoni batted 100 consecutive balls without a boundary in an ODI inns in Antigua. Last year, he let India bat 50 overs at Lord’s without hitting a six.

He’s been playing such baffling inns for years now. Nothing new. He is simply not the force he once was. #EngvInd

Feels like a different game when you aren't listening to BCCI approved commentary. Dhoni has been struggling to force the issue against good bowling at international level for two years, but our commentators wouldn't dare to call him out like Nasser Hussain did. https://t.co/8yfdkqkNZO

Live from Birmingham: Dhoni & Jadhav have just walked out to resume their innings on 2nd day of the test match.

Dhoni dint only Play like a Kid he also showed his mentality
Your acts defines who you are.. #fixed pic.twitter.com/znrrbq4gM5 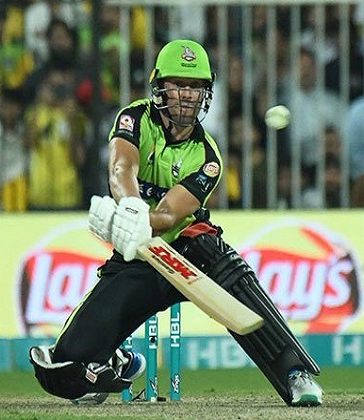 AB de Villiers out of PSL 4