In this article, we are going to take a look at a number of world records set in cricket, and the players that have set them. 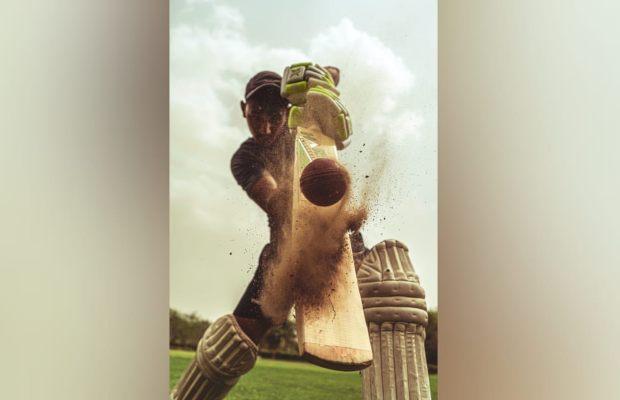 Cricket is one of the biggest sports in the world. In fact, many may find it surprising that, after football, cricket is the most popular sport in the world, with over 2.5 billion fans worldwide. The sport was created in England, almost 500 years ago, and has, through the years, become England’s national sport.

While recently the English have lost interest in the sport, preferring to focus on football, many South Asian countries, such as India, Pakistan, Bangladesh, etc. are still heavily involved with the sport. In fact, Cricket is the most popular sport in the aforementioned countries.

In this article, we are going to take a look at a number of world records set in cricket, and the players that have set them.

Shahid Afridi who is considered by many fans of the sport to be one of the greatest cricketers of all time, holds a number of records in the world of cricket. Three notable records that Afridi holds are the record for taking the most wickets as captain in the T20ls, most runs conceded by a bowler in the T20l career, and of course, the record for the longest six in cricket history with 158 meters, a record which he achieved in 2013.

On March 17, 2013, Pakistan played a tough match against South Africa at Johannesburg. While South Africa ultimately won the match, it is mostly remembered for Shahid Afridi’s spectacular 158 meter six smash. Afridi had already been playing his heart out throughout the match, so this record-breaking feat came as the cherry on top of the sundae that is Afridi’s career.

The controversy came a few years later, however, when the ICC recorded the six at only 120 meters. This means that, officially, the record for the longest six in cricket history belongs to the Australian player, Brett Lee, with over 130 meters.

The controversy remains in dispute to this day, with many believing the rightful record belongs to Shahid Afridi, and yet, many more arguing that Brett Lee is the rightful holder.

Some other cricketers who have achieved a respectable distance include Martin Guptill from New Zealand, with a distance of 127 meters under his belt, Liam Livingstone from England, with 122 meters, Australia’s Mark Waugh with 120 meters and Pakistan’s Ijaz Ahmed with 115 meters.

Most Runs in a Career – Graham Gooch

Graham Gooch, while retired now, is considered by many to be the greatest batsman of his generation, and one of the greatest batsmen of all time. Following a ban due to participation in the South African rebel tours, Gooch came back to the game and cemented himself in the annals of cricket history by becoming the third-highest Test run-scorer on the international scene.

However, what Graham Gooch is truly remembered for today is his tally of over 22,000 runs in List A cricket, making him the record-holder for most runs in a career. With 22,211 runs, Gooch is certainly remembered as one of the greatest players in cricket history.

Apart from these two achievements, Graham Gooch’s most prestigious and memorable achievement is the fact that he is one of the only twenty-five players who have scored over 100 first-class centuries, truly making him a cricketer legend.

Gooch was inducted into the ICC Cricket Hall of Fame in 2009, and three years later he became the English team’s batting coach.

Wasim Akram is regarded, around the world, as one of the best Pakistani players, and the greatest fast bowler in the history of cricket. He has earned the nicknames “Sultan of Swing” and “King of Reverse Swing”, titles he certainly earned when, in 2013, he was the only Pakistani cricket player to be honored in the all-time Test World XI, which marked the 150th anniversary of The Bible of Cricket.

Akram was one of the first bowlers to reach the 500-wicket mark during the 2003 World Cup, and he is also the record-holder for most wickets in List A Cricket, with 881 wickets in total. On top of that, he is second only to Muttiah Muralitharan in terms of ODI wickets.

This, and numerous other achievements, have earned Wasim Akram the title of a greatest bowler of all time. He was inducted into the ICC Cricket Hall of Fame for his remarkable athletic achievements, as well as, his contribution to the game in 2009.