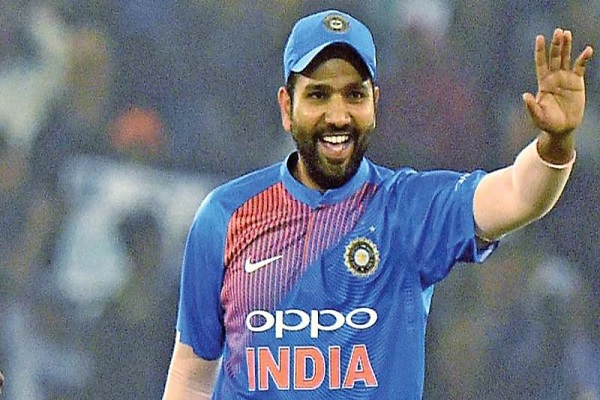 India had a long English summer, which ended in disappointment. But what better than a quick turn around and beating arch rivals with relative ease? Well, there is something more to be pleased about. The clout based on the financial power of the BCCI. Given that the rest of the teams come after a longish break, it may have been pre-decided but at the captains weren’t informed.

Sri Lanka, perhaps, would have liked a longer gap between the two games. Nevertheless, they lost and then complaining would be a case of sour grapes (or not). But what about Bangladeshi and Pakistani captains who have complained about the pre-arranged matches and positioning for Super 4. Sarfraz spoke before their game with India, so no sour grapes there. India, will be playing all their games at one venue. And to accommodate them, other teams would do the traveling. It perhaps may not be a massive problem considering the traveling is luxurious and not long distance. But it just goes to show the length to which organizers would go irk out every penny.

India came in the series days after finishing the English series. They would play a home series against West Indies, days after Asia cup. But in the process, they had to rest Virat Kohli, about which the broadcasters complained. They aren’t getting the product they paid the money for. Hardik Pandya has injured himself. So, now the Indian team will suffer and so would the broadcaster and sponsors. Bangladesh and Afghanistan would be resting players today because of the scheduling. Perhaps, it’s time to have Asia cup every 4 years, since BCCI views it as an inferior tournament. This tournament was designed to have as many ‘big games’ in as little time as possible. Clearly, it is backfiring.

Organizers have to find a solution or they would kill the golden goose via scheduling conflicts, injuries leading to non interest from fans.