Our condolences to Azhar Ali and the family on their big loss and prayers for the departed soul. 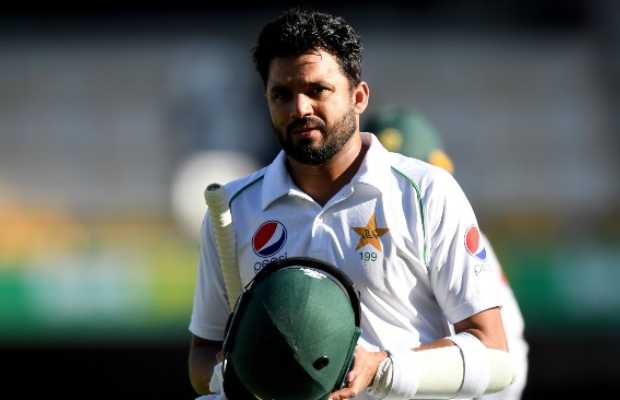 Azhar Ali took to social media to share the sad news of his mother’s demise.

In a tweet, he said, “My mother has passed away this afternoon inna lillah hi wa inna eliehi rajion.. soon will inform details regarding janaza.”

Requesting prayers, Azhar Ali also asked the people to follow strict COVID-19 SOPs while attending the funeral of his mother.

My mother has passed away this afternoon inna lillah hi wa inna eliehi rajion.. soon will inform details regarding janaza but I have request to follow SOP’s for COVID when attending the janaza. Plz make dua for her

Soon after his tweet, condolence messages and prayers started to pour on social media.

Our condolences to Azhar Ali and the family on their big loss and prayers for the departed soul.

So sad to know that. No doubt this is the greatest loss in this world.
May Allah forgive her and grant her highest rank in Jannat ul Firdous.
May Allah bless you and your family with patience. https://t.co/kPxu9DtOcO

36 years old star batsman, Azhar had made his Test debut for Pakistan against Australia in the first Test at Lord’s in July 2010 and his ODI debut against Ireland at Belfast in 2011.

He was named ODI captain after the 2015 ICC Cricket World Cup, taking over from Misbah-ul-Haq.

Azhar Ali is also the first batsman in history to score a triple-century in day-night Test cricket, which he hit against the West Indies in Dubai in October 2016.

He is the second quickest among Pakistani batsmen to score 1000 runs in ODIs, behind Babar Azam.

Azhar has scored more runs than any other Pakistani batsman in Tests during the year 2016 – 1198 from 11 Matches.