Opinions are based on access to, bias for/against and vilifying of cricketers 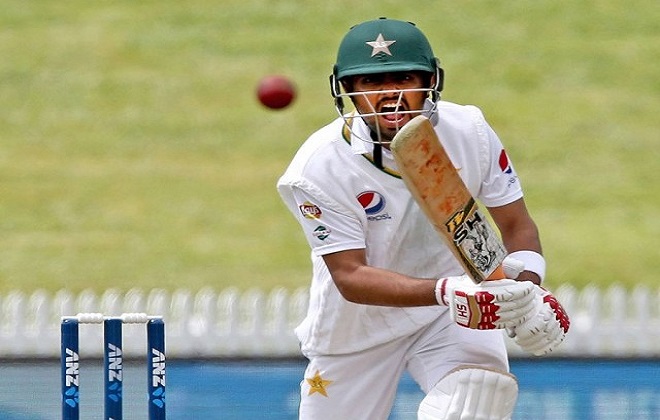 It seems odd not writing about yet another spectacular collapse from Pakistan. But we are used it to it by now. So this time, there something else I would like to rant about Cricket experts. It seems to have gotten worse in the past few years. Perhaps the lowest point was the Misbah phase where the likes of Shakeel Sheikh, Sikandar Bakth and Yousuf Youhana, (and others) made obnoxious personal remarks.

This journalism seems to be on basis of access to, bias for and vilifying of certain cricketers. A bit like news channels in our country, when we see a certain commentator, journalist or analyst talk about a player, we already know what the angle would be. If new channels would come out in the open with their biases it would be acceptable. However, cricket is not subject to ideologies. You down lean right or left. You a match, a performance and judge it on the facts.

Let us take the example Babar Azam’s dismissal in the 2nd innings. Yayha Hussaini, a journalist who embodies tabloid journalist ranted on twitter about how Babar couldn’t make it in the 2nd innings. It was opinion presented without any facts. It did not discuss how Babar was at fault. In cricket, there are times where batsman get out without any fault of their own. Cricinfo commentators, identified that delivery as an unplayable one. CricViz soon, dissected it and presented fact. The delivery was aimed at the stumps angling in i.e. swing in to Babar. The swing wasn’t big but it was there. Then it pitched and seamed considerably. The most of any delivery Babar had faced. To his credit, Babar read it off the wicket and tried to play it with the movement. However, it was just too much to cover for and the stumps were rattled. It was simply masterful bowling from a skilled bowler.

he delivery that dismissed Babar Azam was the first that was directed towards the stumps of all he'd faced from the pacers. Swinging in at 0.234° & deviating off the pitch at 0.976°, it was the one that swung in the least & deviated the most. Top stuff from Rabada! #SAvPAK pic.twitter.com/E7OVmYvPcr

However, when such facts are a click away, a journalist or his research team didn’t have the time to read the data and at least identify Babar’s fault? Such opinions, influence the opinions of the masses and individual players are villainized. The system and those ruining it have an excuse to hide. Very few have asked that how with such a supremely inconsistent middle order, Fawad Alam is not even in the squad. Why our domestic cricket is marred by pitches which are green and uneven, still our batsmen struggle. Is it the quality of bowling. There are many unanswered questions, which will drown when PSL time comes. This isn’t the 1st time Pakistani batsmen have struggled in South Africa, it wont be the last.