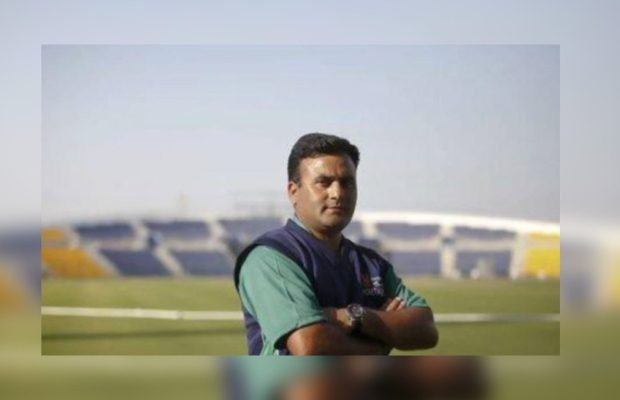 The curator of today’s match between Afghanistan and New Zealand was found dead on Sunday.

Mohan Singh, the pitch curator of Sheikh Zayed Cricket Stadium, was found dead in his room.

As reported by foreign media, Mohan Singh, the curator of the match between Afghanistan and New Zealand, allegedly committed suicide.

Mohan Singh was found dead in his room but the full facts of his death have not been revealed yet.

The administration has started an investigation to find out the cause of Mohan Singh’s death.

According to media reports, Mohan had been working as a pitch curator at Sheikh Zayed Cricket Stadium for the last 18 years.

It should be noted that the T20 World Cup is currently underway in the United Arab Emirates and a match is still being played between the teams of Abu Dhabi, Afghanistan, and New Zealand.

Mohan came to Abu Dhabi in September 2004 after training to be a curator in India at the Punjab Cricket Stadium in Mohali, where he had been employed since 1994, first as a ground supervisor as well as assisting the coaches.