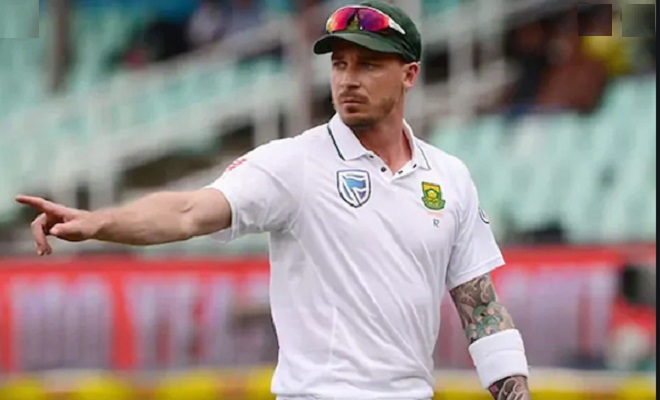 South African speed merchant, Dale Steyn has announced test retirement with immediate effect. This brings an end to a great test career with 439 wickets. Steyn will however, continue to be available for ODI and T20I selection

“Today I walk away from a format of the game I love so much. In my opinion Test cricket is the best version of this game. It tests you mentally, physically, emotionally. It’s terrible to consider never playing another Test again but what’s more terrifying is the thought of never playing again at all. So I will be focusing on ODIs and T20s for the rest of my career to maximise my full potential and ensure my longevity in this sport. I’d like to thank everyone in cricket, no one specific, because everyone has been a part of my journey. And I look forward to continuing to play for the Proteas in the shorter formats. Thank you,” Steyn said in a statement.

Steyn has ruled the world fast bowler for a long period, but periodic injuries were taking a tool his body. After a terrible shoulder injury, Steyn was able to make a comeback in all three formats. However, he sustained an injury during the Indian Premier League and it eventually led to him missing the 2019 World Cup. His last test came in a loss against Sri Lanka at home.

Steyn will be remembered as legend of the modern game, with a unique ability to pick up wickets. His test strike rate of 42.3 was among the all-time best.