Beuran Hendricks called up as replacement 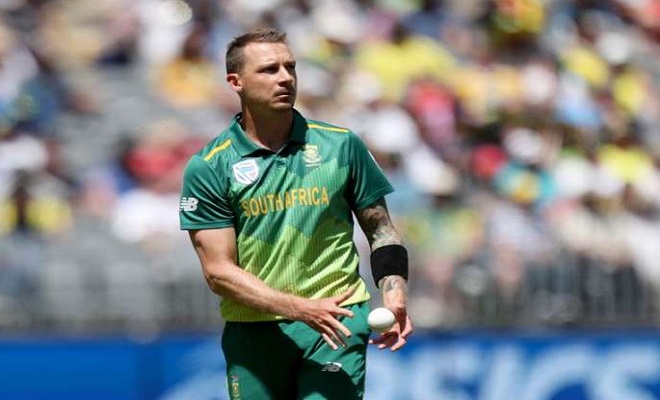 The South African Cricket team suffered a big blow to their World Cup hopes as Dale Steyn was ruled out of the World Cup due the shoulder injury. It was initially thought that he would be able to return for tomorrow’s game against India. ICC’s Event Technical Committee of the World Cup was approved his replacement in Beuran Hendricks.

South Africa have already lost two matches in the World Cup, one to hosts England and the other one to Bangladesh. Steyn was expected to miss those games. He bowled a briefly in training on Monday. However, a 2nd shoulder injury has meant that he has been ruled out of the tournament. His IPL was also cut short due to injury.

“Dale has tried really hard – really hard – to try and get back into the team,” South Africa captain Faf du Plessis said. “It’s been a tough two years, and we’ve got to be strong for him. He’s going to need a bit of love. He tried unbelievably hard to get fit for this campaign, which would have been his last World Cup. We’ve got to be there for him now.”

South Africa are already missing Anrich Nortje who was originally part of the World Cup squad but missed out with a fractured thumb. Vernon Philander is also not available due to illness. While, a fair few South African bowlers have opted to take the Kolpak route, effectively retiring from the international cricket. Lungi Ngidi, has been part of the team is also suffering from a hamstring strain, which can keep him out for a few games.

Meanwhile, there is better news on the batting front as experienced opener Hashim Amla has been declared fit to make a comeback to the side. He was forced to sit out the 2nd match after being hit on the helmet by English pacer Jofra Archer.

Steyn has had difficult few years with injuries. There have been shoulder, heel, and hamstring injuries, because of which he has missed a lot of cricket. His replacement Hendricks is a left arm pace bowler and has played just two ODIs. 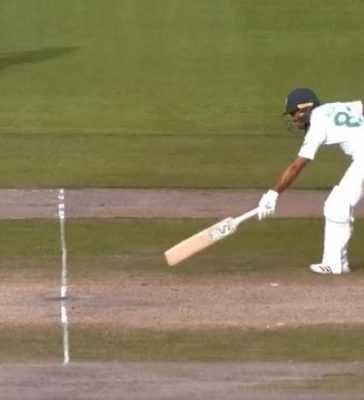