"I’ll be messaging them, you know who you are!", Daren Sammy on racism during IPL 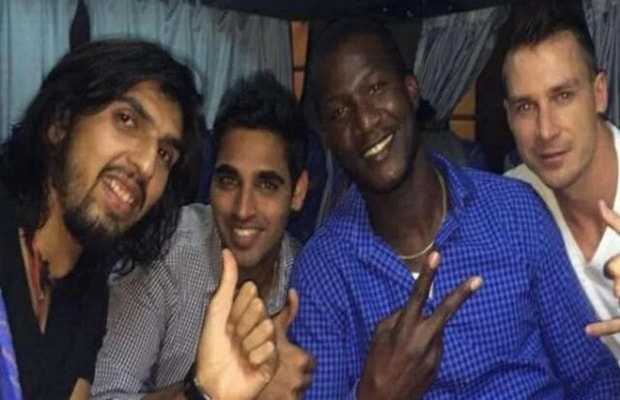 Daren Sammy was the target of racism while playing for The Sunrisers in the Indian Premier League (IPL).

The star cricketer after having found out recently how he was targeted during the IPL by Indian is calling out the racism he experienced.

In a recent social media post, Sammy shared a detailed account of how he came to know about a certain word that is used to call out black people in Asian culture after watching Indian American Comedian Hassan Minhaj’s Show. 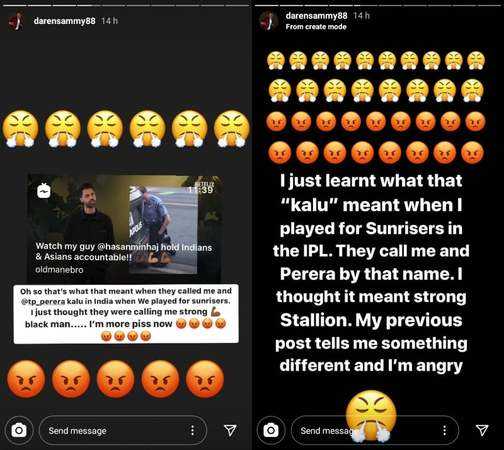 And instantly, he remembered how he was treated in IPL when he played the league back in 2013, 214.

Daren Sammy shared a video message on Monday on Instagram, in which he elaborated on his feelings when he got to know the meaning of the word he and Sri Lankan all-rounder Thisara Perera were called in the Sunrisers Hyderabad dressing room in IPL.

Said Sammy, “I’ve played all over the world, I’ve been loved by many people but I need to say this.”

“I say this because of what I’ve experienced. I remembered when I played for Sunrisers in 2014, I was called that exact word that was degrading to Black people. I got very angry about it, knowing now what that word meant. I will be messaging those people, you know who you are.

“Every time I was called this, there was laughter at the moment. Me being a team man, I thought it must be something funny but you can understand my frustration and my anger when it was pointed out to me that it wasn’t funny at all. It was degrading”, he added.

“I will be messaging those people, you guys know who you are, I must admit at that time when I was being called as that word I thought the word meant strong stallion or whatever it is, I did not know what it meant, every time I was called with that word, there was laughter at that moment, I thought teammates are laughing so it must be something funny,” Sammy said.

“Now, I realise it was degrading, I will be texting you guys and I will ask you as to when you called me with that name, did you all mean it in any bad way or form? I have had great memories in all my dressing rooms, so all those who used to you call me with that word, think about it, let’s have a conversation, if it was in a bad way then I would be really disappointed,” he added.

There has been proof of his statement, as an old social media post still exists by an Indian cricketer Ishant Sharma, who even used that world in the post referring Sammy. 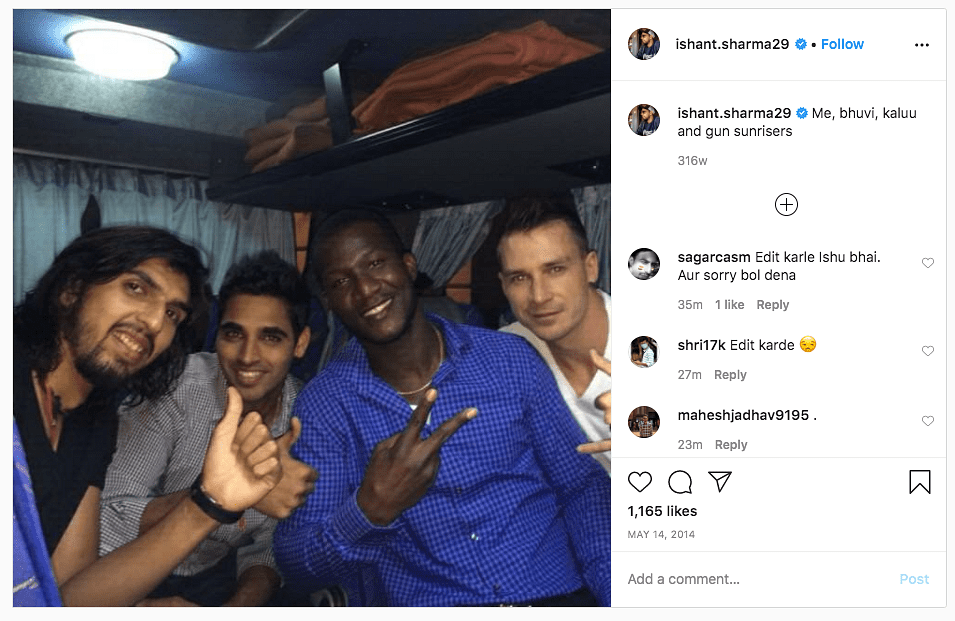 Darren Samy has been vocal on social media against racism and the ongoing protest around the world in the wake of George Floyd’s killing in the US.

“Your Silence against racial injustice is not welcomed here. Either you with us or against us. Oh, yea I see your silence…”, he said in his recent Instagram post.

tweet
Share on FacebookShare on TwitterShare on PinterestShare on Reddit
Saman SiddiquiJune 10, 2020
the authorSaman Siddiqui
Saman Siddiqui, A freelance journalist with a Master’s Degree in Mass Communication and MS in Peace and Conflict Studies. Associated with the media industry since 2006. Experience in various capacities including Program Host, Researcher, News Producer, Documentary Making, Voice Over, Content Writing Copy Editing, and Blogging, and currently associated with OyeYeah since 2018, working as an Editor.
All posts bySaman Siddiqui