The pacer has proven us all wrong, and how! 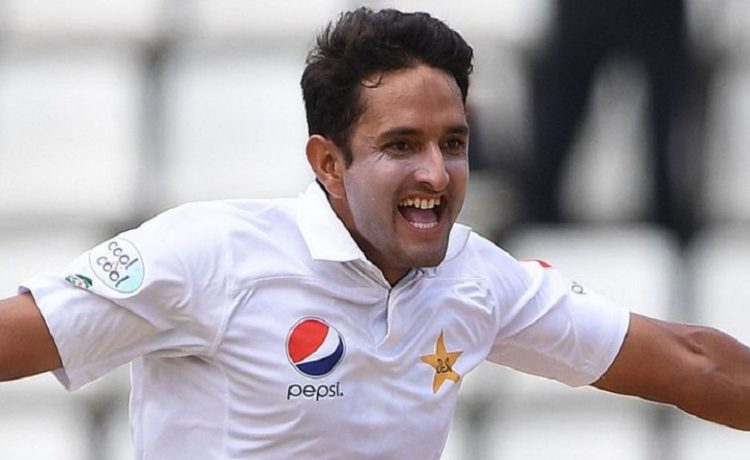 Last week, I wrote an article praising Mohammad Abbas. For a while, I struggled with the headline, because on memory, since his debut I have written multiple such articles. On 1st viewing, Abbas didn’t seem any special even though he got a wicket in his very 1st over. He seemed a bit like John Lewis or our own Asad Ali, a conditions bowlers. However, soon he proved us wrong; very wrong.

As of now, for bowlers with a minimum of 50 wickets, Abbas has the highest average in the last 100 years. He is 4th on the overall list. He is featuring is all top lists for Pakistan bowlers. This is the 1st 10fer for Pakistan pacer in 12 years. Last came in Kandy in extremely favorable conditions, by Mohammad Asif. He also is the 1st bowler to pick 10 wickets in a test match played in the UAE. Think of the pacers who have played here over the last 8 years. Its testament to how good he has been.  Abbas, is only the 5th Pakistani fast bowler to pick up 10 wickets against Australia, joining the illustrious company of Fazal Mahmood, Imran Khan, Sarfraz Nawaz and Wasim Akram. The later 3 achieved that in Australian conditions, a lot more favorable for their trade.