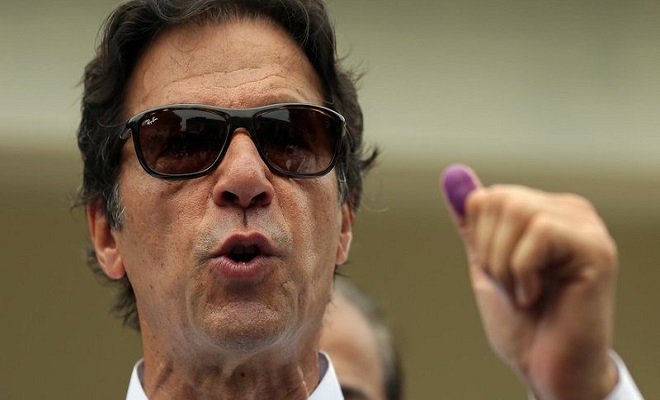 During a public rally in America, Prime Minister Imran Khan proposed a complete ban on the use of the words ‘phatechar’ or ‘relu khata’ for the selected Sri Lankan Cricket team.

“During the corrupt reign of the last gormint, some anti-national elements used derogatory words about foreign players visiting Pakistan in such a critical time. I saw a man label them phatechar and relu kattay on national TV. This is totally unacceptable and we have placed a complete ban on using such words. The Insafi gormint proposes the death penalty for anyone using such treasonous language,’ said Imran Khan in Alabama.

“I support beheading of all such individuals. Sri Lankan baseball team should be respected,” said a young American Pakistani, who had painted over his MAGA hat PTI colours.

Ramiz Raja who was present in the event as junior artist claimed that this selected Sri Lankan team was stronger than the 80’s West Indies team. Then the former captain started talking about the 1992 World Cup and continued until he was physically taken off stage by guards after the event had concluded.

The Sri Lanka series begins from 27th September in Karachi. 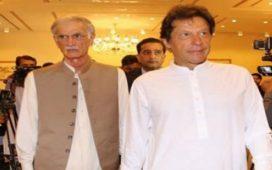 “We made you the Prime Minister”, an exchange of bitter words between Pervez Khattak and Imran Khan