Dropping Sami Aslam has proven to be a big mistake

We have stopped changing captains every series, its time we do the same with our openers 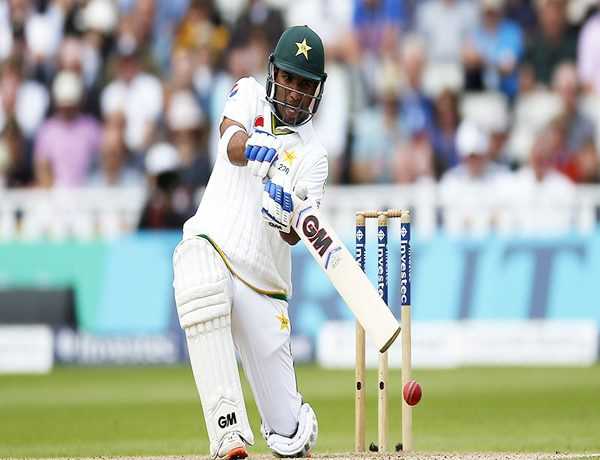 Harris Sohail, was in for 57 balls yesterday. Among those were at least 2 dozen plays and misses or edges going in the keeper to gully region. When he got out, it was clearly coming. David Gower called it an over before. You see Harris clearly struggling with that line from Woakes, not knowing where the off stump is. He could have left quite a few balls on length, there was little chance that it would swing back enough to hit his stumps or get him LBW. But he couldn’t really decide which one to let go and which to play with much conviction.

According to CricViz, ball 20.5 swung in 0.3 degree but Harris let it go to the keeper, quite safely. But perhaps he had seen that the ball shaped into him slightly. So, he was prepared to play the inswing again, hanging his bat inside the line a little. Woakes made it go 0.6 degrees the other way. The rest is history.

CricViz also reported that at least 24% of Broad’s deliveries were played and missed. That is a very high percentage. Pakistani batmen tried to trash their way out of trouble to a degree. Admittedly, conditions were tough but they needed to play like they did on Lords day 1. England bowled better, Pakistan’s discipline with the bat was off. The result was 70 odd for 7.

When Pakistan toured South Africa in 2007, Inzimam was captain. Shoiab Akhtar was still pumping his arms and won them a test game. But their batting cost them the other 2 test matches. Captain lamented the fact that despite playing 3 openers in Mohammad Hafeez, Imran Farhat and Yasir Hameed, we couldn’t see of the new ball.

Now when touring England in early summer, the same man as chief selector went in with one opener, Imam ul Haq. Azhar Ali was pushed up, which meant that Harris Sohail and Asad Shafiq who perhaps some would say are more comfortable starting against spin than pace would bat 3 and 4. As luck would have it, Harris Sohail has come in pretty early in all the tests. Failure to leave the ball outside off stump has led to problems.

Is there anyone in the circuit who can leave the ball well as proven by his performance in England? An opener with 2 fifties in 3 completed innings in England? Who has also scored in NZ and at least survived for long in Australia? His 2nd last test match yielded another 50 and last test match, he scored 39. I am talking about Sami Aslam, in case you don’t think Pakistan have an opener with such a record. He was dropped earlier because of fitness concerns, they said. But now he is back, and one would assume that he has improved his fitness. He did play Pakistan’s last test match against Sri Lanka and he was dropped. So it wasn’t a matter of giving someone a consistent run. Like our fans, our selectors, coaches, and captain have fickle memories.

But Imam ul Haq was handed a debut. Granted he scored an under pressure 50 against Ireland but didn’t Aslam deserve to be in the team given his test record? Now the team management is in a difficult position, with Imam failing when it mattered most. Do they continue with him (they perhaps will for obvious reasons) and give him a run in the side or do they go back to Sami Aslam who clearly has a much better record?

No one can say with any authority as to how Sami Aslam would have performed yesterday. But given his relatively better record in away conditions, it is about giving the best chance to your own. The following table is based on Pakistani opener’s performances in away test matches in England, New Zealand, Australia and South Africa.

Taufeeq Umer, who had a very good 2nd coming was discarded after he got injured before a South African tour, never to make a comeback. The team suffered. Is the same is being done with Aslam? Is the opening position rotational on purpose? You make your own calls. 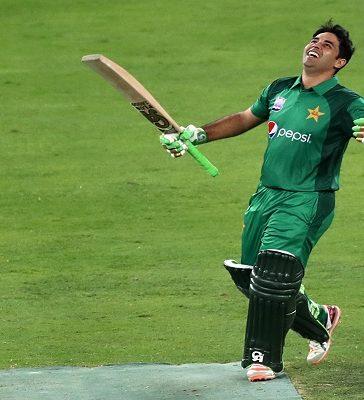 The End of the Road for Prodigiously Talented Umar Akmal