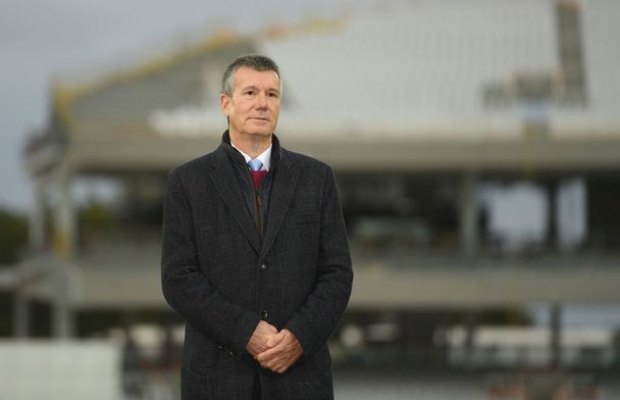 ECB chairman Ian Watmore is reportedly set to step down under cloud after controversial cancellation of Pakistan tour.

According to a British media report, the ECB chairman Ian Watmore will leave his role with immediate effect having served ten months of a five-year term, following talks with the ECB’s board of directors.

The decision to scrap the trip to Pakistan is said to have ramped up the pressure on Watmore.

That was followed by a meeting with county chiefs last month which a source quotes, was a “shambles”.

England Cricket Board (ECB) Chairman Ian Watmore had offered an apology over the withdrawal from the Pakistan tour.

In a statement, ECB Chairman Ian Watmore said that the people in Pakistan were really upset with ECB’s decision to withdraw from the Pakistan tour.

He said that the decision was taken by the cricket board and the players were not consulted about it.

“I’m very sorry to anyone who feels hurt or let down by our decision, particularly in Pakistan”, he said.

“The decision the board made was an extremely difficult one and the board made it with the primary consideration being the welfare and mental health of our players and staff,” he added.

He also insisted England would commit to a full tour comprising three Tests and five one-day internationals next winter.