After a 17-year hiatus, England cricket team arrives in Pakistan

The visiting side will start training at the National Stadium on September 16. 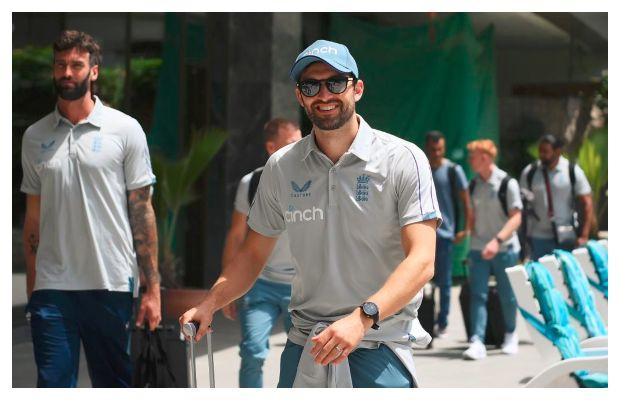 After a 17-year hiatus, the England cricket team arrived in Pakistan on Thursday morning.

The English cricket team reached Karachi via Emirates flight after having a brief stay in Dubai.

The 19-man England squad, captained by Jos Buttler, in the first leg of the Pakistan tour, will play seven Twenty20 match series in Karachi and Lahore.

He announced a donation for flood relief and said that his side will try to raise the spirit in Pakistan via Cricket. 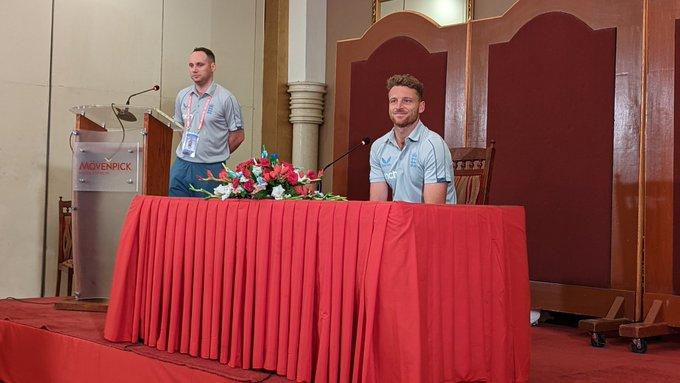 The visiting side will start training at the National Stadium Karachi on September 16.

🗣️ Jos Buttler talks to the media as England's T20I squad arrives in Karachi for their first tour of Pakistan in 17 years#PAKvENG pic.twitter.com/Z9Zl0UzY0N

Here is the Schedule of the much anticipated Pak vs Eng T20 series: