A video of Liam Plunkett was making rounds on social media 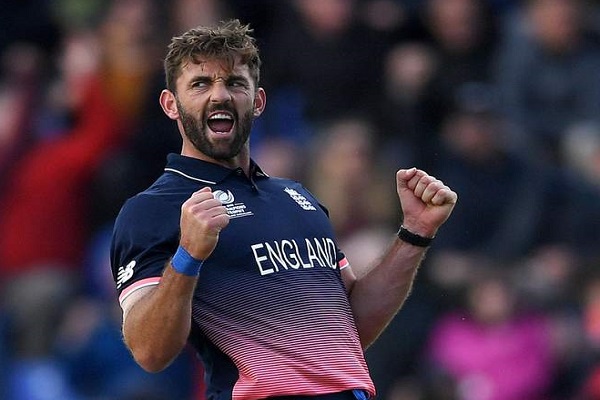 Responding to the video that surfaced on social media, ICC has cleared of any wrongdoing with regards to ball tampering. A storm was brewing on social media with a video showing English pace bowler Liam Plunkett allegedly tampering the ball in yesterday’s high scoring match between Pakistan and England.

The video shows Plunkett move fingers over the ball before taking his run up. A freeze-frame shot of the ball showed it to be extremely scuffed up.

However, ICC confirmed that no tampering took place. Plunkett saw the video and alerted the officials.

“The ICC is aware of the unverified video that is currently circulating on social media,” the ICC said in a statement on Sunday. “The match officials are comfortable that there was no attempt to change the condition of the ball or any evidence of this on the over by over examinations of the ball throughout the game.”

Ball tampering has a touchy issue especially for Pakistan in England. In 2006, accused Pakistan of tampering the ball but failed to present any evidence of it. Pakistan failed to take the field and the match was awarded to England. However, Darrell Hair’s umpiring career took a nose dive.

England leads the 5 match series by 1-0. 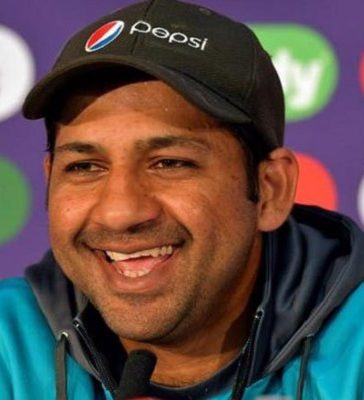