India unable to field a team 'due to fears of a further increase in the number of COVID cases', the ECB says 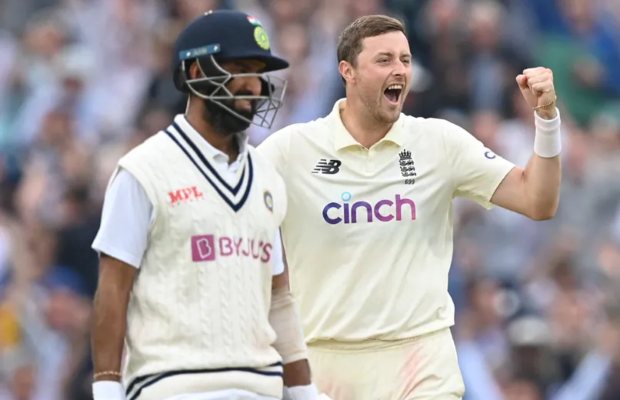 The fifth Test between England and India has been cancelled due to COVID-19 concerns within the India camp.

The announcement was made by the England and Wales Cricket Board just hours before the match at Old Trafford was due to start.

The series decider was due to get underway in Manchester at 11 am (8 pm AEST).

“Following ongoing conversations with the BCCI [Board of Control for Cricket in India], the ECB can confirm that the fifth Test between England and India Men due to start today at Emirates Old Trafford, will be cancelled,” said the statement on Friday.

“Due to fears of a further increase in the number of COVID cases inside the camp, India are regrettably unable to field a team.”

As being reported, the Indian squad was confined to its hotel after a new positive case was returned by one of their backroom team.

India coach Ravi Shastri tested positive during the fourth test at The Oval and has since been isolating.

India was 2-1 up in the series heading into the final match.