Pakistan A fail to chase down 245 runs 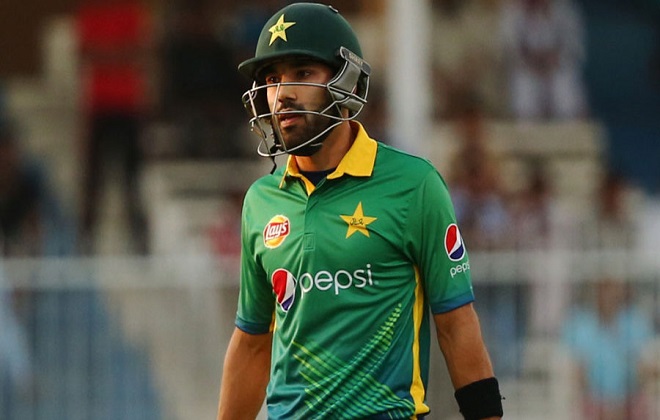 After two one sided game, Pakistan A & England Lions fought in a relatively close contest in the 3rd 50 over contest. England Lion, with a 22 run victory, took a 2-1 lead in the series. Test batsman Ollie Pope was the star for England, while Mohammad Rizwan played the lone hand for Pakistan A.

Batting 1st England Lions were in trouble early losing four wickets for 57. With the top order gone, Ollie Pope took responsibility and dragged his team to 245. He was supported by Lewis Gregory and Liam Livingstone, who scored 40 and 29 respectively. Khushdil Shah picked up 3 wickets, while Rahat Ali, Waqas Maqsood. Ashiq Ali, all picked up a brace. Pakistan A bowlers started well but ended up giving away too many runs in the death overs. They had England Lions, 198-8 in the 45th over but allowed them to reach 245. This proved to be the difference between the two sides.

With Abid Ali sent home to play Quaid e Azam Trophy final, a weakened batting line up capitulated meekly. Shan Masood, Ali Imran and last game’s centurion Mohammad Saad were dismissed within 7 overs. Adil Amin, provided support to captain Mohammad Rizwan with a vital 32. However, once he left the pitch, there was little support for Rizwan. No other batsmen reached double figures.

However, Rizwan kept at it and took the game to the 50th over. He smashed 12 fours and 3 sixes in his 141. For England Lions Test off spinner Dom Bess picked up three wickets for 35.