Marcus Rashford, Jadon Sancho and Bukayo Saka were flooded with abhorrent slurs and monkey and banana emojis on social media after missing penalties. 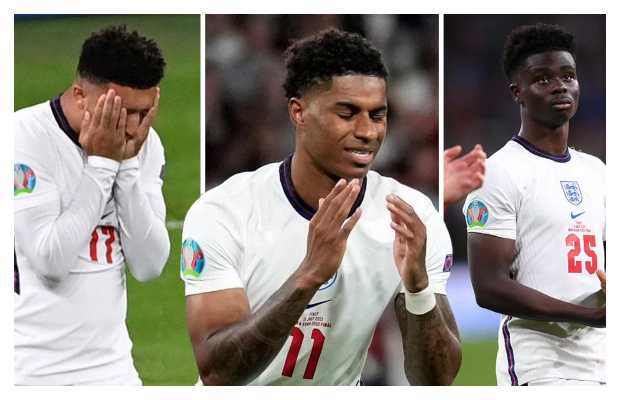 Following the defeat in the Euro 2020 final, social media was flooded with racial slurs including monkey and banana emojis young for the black players of the England team.

Jadon Sancho, Marcus Rashford, and Bukayo Saka, the three black players who were targeted by trolls and angry English fans.

These Three Black players had missed penalty kicks for England against Italy in the decisive European Championship shootout.

The England team lost, 3-2, to Italy amid a nail-biting penalty shootout.

Bukayo Saka,19, is one of the youngest players on the England squad, He missed the penalty that gave the title to Italy and denied England its first international trophy since the 1966 World Cup.

“Go back to Nigeria,” was one of the many messages directed at England players Marcus Rashford, Jadon Sancho, and Bukayo Saka.

“This England team deserve to be lauded as heroes, not racially abused on social media,” Johnson said Monday, adding:

“Those responsible for this appalling abuse should be ashamed of themselves.”

This England team deserve to be lauded as heroes, not racially abused on social media.

Those responsible for this appalling abuse should be ashamed of themselves.

Meanwhile, Prince William, who is also the president of the England Football Association and watched the match at the stadium, tweeted he was “sickened” by the comments.

“It is totally unacceptable that players have to endure this abhorrent behaviour. It must stop now and all those involved should be held accountable,” he tweeted.

I am sickened by the racist abuse aimed at England players after last night’s match.

It is totally unacceptable that players have to endure this abhorrent behaviour.

It must stop now and all those involved should be held accountable. W

We've issued a statement after a number of @England players were subjected to racist abuse online following the #EURO2020 final: https://t.co/B7gB180OQa

European football’s governing body Uefa has condemned the “disgusting racist abuse”, adding: “We stand by the players and the FA’s call for the strongest possible punishments.” 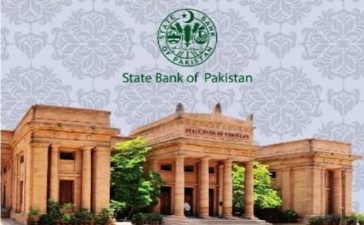 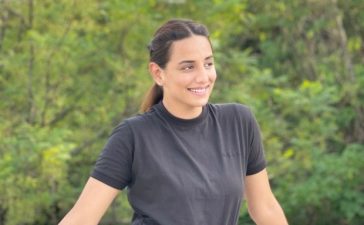 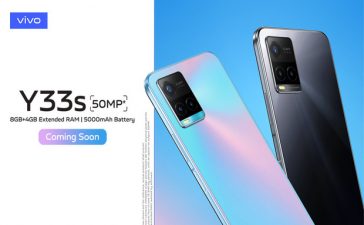