PSL 6 will start on February 20 at National Stadium Karachi 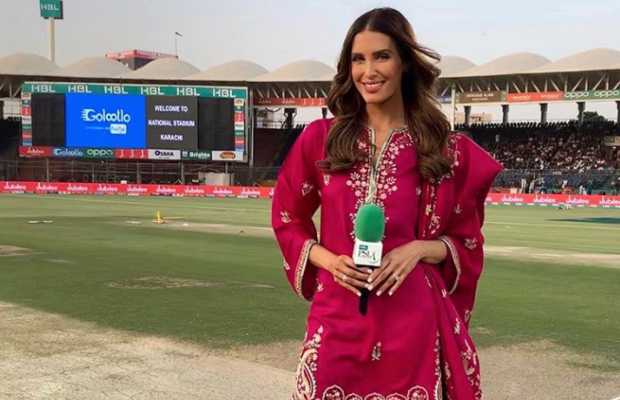 Australian Cricket Presenter Erin Holland has expressed her disappointment for not being a part of the Pakistan Super League (PSL) sixth edition.

Holland, who recently tied the knot with Ben Cutting, who will represent Quetta Gladiators in PSL 6, responded to PSL 6’s commentators and presenters’ roster shared on Twitter.

A day earlier, Pakistan Cricket Board (PCB)  announced a 14-member list of commentators and presenters for the sixth edition of Pakistan Super League (PSL) featuring big international and local names.

“Very disappointed not to be involved this year. I wish everyone all the best for what’s sure to be a huge tournament again – thanks for all the support, and hope to see everyone again next year,” she said.

PSL 6 action will kick off on February 20 at the National Stadium Karachi. In the first phase of PSL6 20 matches will be played in Karachi.

In the second phase, the league will move to Lahore where 14 matches including Playoffs and the final will be played till March 22 at Qaddafi Stadium.