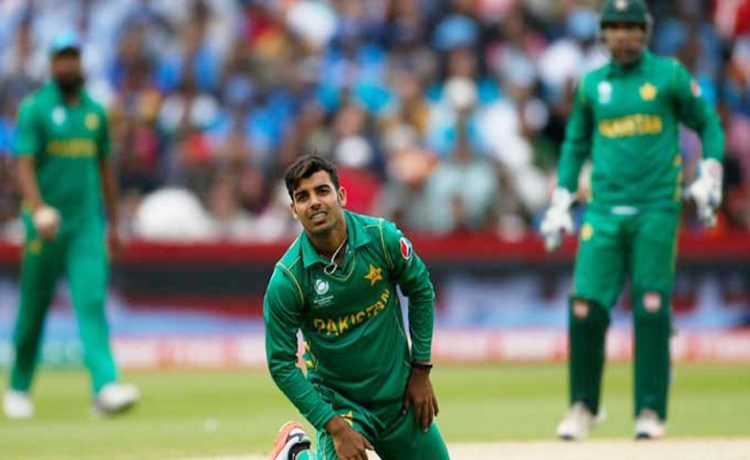 Andilo Phehlukwayo has been a thorn in Pakistan’s side throughout the white ball leg of the series. Pakistan could have easily gone 2-0 ahead in the series as South Africa found themselves 80-5 chasing over 200. However, Phehlukwayo rode his luck and took the team home. He bowled crucial overs at the back end in ODIs and T20 to help them take the series.

However, yesterday when the chips were down, Phehlukwayo for a change failed. Initially, his slower balls were picked and deposited by Shadab for three sixes. So far, all of our power hitters had failed to generate enough power and Pakistan lost momentum at key moments thanks to the all-rounder. However, yesterday Shadab took him to task and Pakistan went in the dressing room with a spring in their step thanks to that 21 run last over. It showed that Shadab, was looking intently at their earlier failures and found a way to tackle that challenge. Credit to the coaches and the analyst who would have helped him through the process.With the ball, South Africa had targeted Shadab as the ball slid nicely on to the bat. There was little grip off the wicket, and spin was also minimal.

Shadab found it tough as his usually lethal variations were nullified. Yesterday, he found another way. The cross seam faster ball. Phehlukwayo, who had revere swept him with such success, in that matching knock in the 2nd ODI, was found out this time as the ball rushed past under his past. If the leg spinner couldn’t beat him in flight, dip, spin or bounce, he decided to go target him with pace.
As devoted sport fans, we can only demand improvement from our cricketers. They have to be the best version of themselves and if that is not good enough, hard luck. Once again, Shadab proved his worth and showed what a quick learner he is. One hopes he keeps at it in the long run!