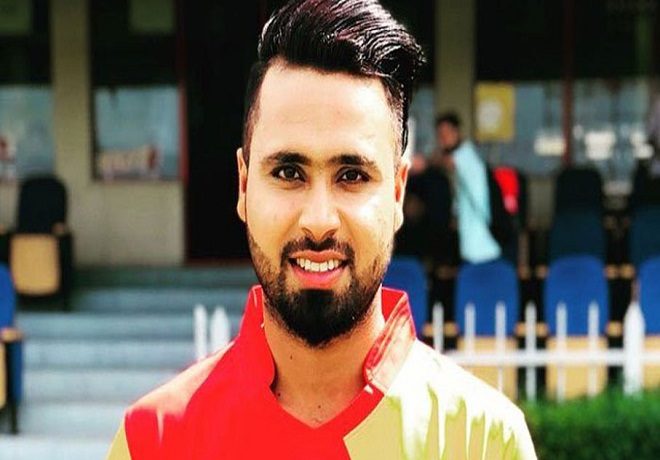 There is a lot of bluster when Shoaib Akhtar is on TV. In a minute, he’ll have you believe that his 90s and early 2000s team was the greatest to have played this wonderful game. But between those tall claims, a sense of regret seeps out. Shoaib, wonders if they had a better leader would they have achieved more. Those supremely talented individuals, needed a pathway. They were more worried about their own greatness rather than the team goals. But that competitive nature, often helped the team as well.

We all know about the supposed ‘rivalry’ of Waqar Younus and Wasim Akram. But there were other who were best of friends but in the field, they wanted more than the other. Saqlain Mushtaq and Shoaib Akhtar, reached the peak of their powers the same period. Reverse swing was still a thing and Saqlain bowled the dosra that no one could doubt. So, these two often fought as to who would bowl at the back end of the innings. In that period, caution was thrown out of the window and batsmen took chances. This was the time to feast on wickets.

Faheem Ashraf seems to be a bowler from that era. Usually he bowls the last over of the bowler play, when batsmen look to capitalise on the last 6 balls of the power play. Or he comes in when there is partnership going on and couple of overs at the death. These are high risk, high reward time. Batsmen, will go after the bowler. With odds heavily stacked against the bowler, in modern day cricket many shy away from this sort of challenge. Some are new ball specialist, other bowl 2 overs at the top of the innings and 2 at the back end. But Faheem Ashraf with his control over length and line, has mastered T20 bowling.

For 2 seasons running, he is among the top wicket takers in PSL. Surely, he is doing something right which other bowlers can learn from. Yesterday’s game provided a perfect opportunity for someone like Faheem. Even on a flat wicket, with boundaries smaller than perhaps any ground in the world, the man from Rawalpindi relished this opportunity to pick up ‘Mal e ghanimat’. Batsmen had little choice but to attack the bowlers. Faheem’s mastery of length and subtle changes in line aren’t identified too much on TV. Commentators harp on about him bowling the heavy ball and being faster then what the speedometer tells us. But it is really angles and lengths Faheem creates which make him a terrific bowlers.

His batting might not have improved in the past year or so but his bowling has grown in leaps and bounds. When the former Qalandar’s man Delport ripped the attack apart, Faheem was there to pick up the pieces and get his share of the spoils.