The second Test starts on Saturday in Karachi. 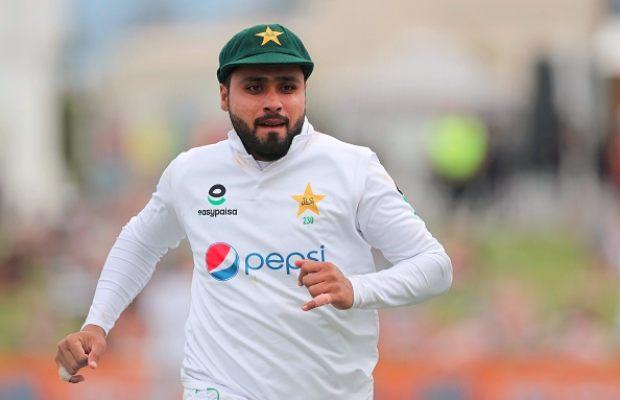 Faheem Ashraf has been ruled out of the second Test against Australia after testing positive for Covid-19!

As being reported, the allrounder’s PCR test returned a positive result upon his arrival at the team hotel in Karachi on Wednesday.

Faheem Ashraf has been placed in isolation for the next five days.

Following the development, Faheem will miss anotherTest – the second of the three-match series that will start  on Saturday at the National Stadium Karachi.

Faheem missed the first Test in Rawalpindi , due to  a hamstring injury he had revived towards the end of the PSL season with Islamabad United.

Faheem is the second Pakistan player to test positive for the virus after fast bowler Haris Rauf.

Harish had missed the first Test for the same reason.