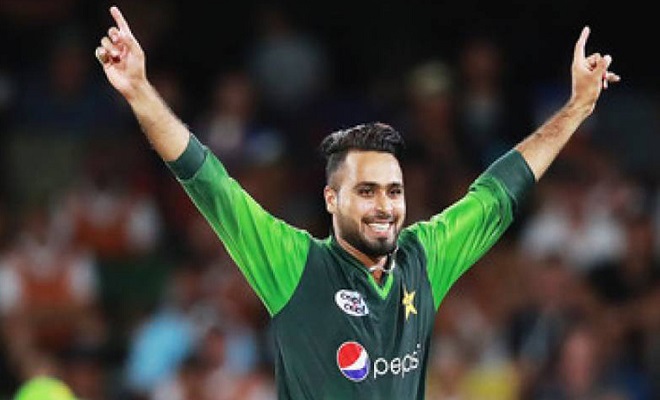 Pakistan team went in the Test series against England under lots of pressure. They had lost their best bowler and their two mainstays of batting. When Hasan Ali and Mohammad Abbas, ripped through the England batting they had a chance to push their advantage. While the top order did decently, the game was in the balance when Faheem Ashraf and Shadab Khan came into bat. With a pivotal partnership they took the game away from England. Especially for Faheem it was an enterprising knock. Hitherto, we had only seen glimpses of his batting talent, a four here, a six there. But this an innings showed his temperament and quality as a batsman in conditions suitable for bowling and bowlers of high quality.

But if you look at his overall batting record (all formats), it is supremely underwhelming. He averages 16 with just 1 fifty coming against Ireland in a Test match. In 40 matches, he has had only 27 innings and 8 no outs. He averages 14 balls per innings. If we take out the test matches, the number further drops to 7. The highest number of balls he has faced in an ODI is 44 in that lost cause against India, where the top order had been rattled and he was just delaying the inevitable with the tail. The next best is 18 balls. He was experimented with as an opener in New Zealand but one failure and the idea was dropped altogether.

In the last match as Pakistan struggled to hit boundaries with Sarfraz to a degree and Imad Wasim, a late order push from someone like Faheem was required. In the past few ODIs we have seen Imad Wasim and Mohammad Nawaz desperately try to push the run rate with boundaries but fail. Team management persisted with Asif Ali as a late order hitter but was reluctant to give that role to Faheem Ashraf. While, UAE does offer something to the spinners, New Zealand showed that if your pacers are good enough and the opposition is toothless as Pakistan were, spinners aren’t needed. The game required a 20 run over of someone like Colin de Grandhomme. New Zealand went in with just 4 bowlers and never paid for it.

There is no question about Faheem’s quality as a bowler. It is time that team management backs him and provides opportunities with the bat. Yes, he has had couple of ducks but that shows his selfless attitude, coming in with a few balls to spare and trying to get hitting from ball 1. He offers real all rounder talent. Pakistan could do with it.