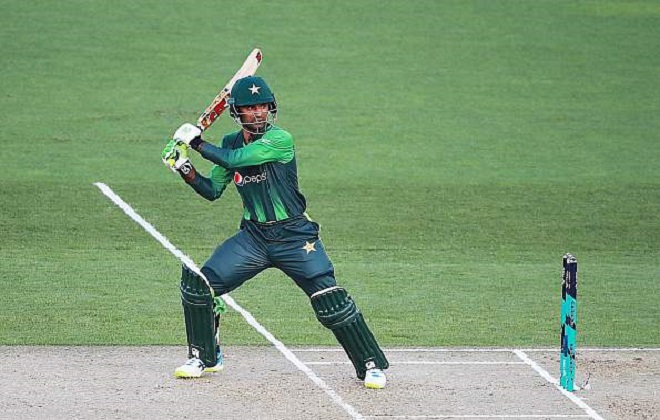 Pakistan’s 2nd most famous ODI triumph, the Champions Trophy was largely due to simply outstanding bowling. Imad Wasim and Shadab Khan chocked the opposition, while Hasan Ali, Mohammad Amir and Junaid Khan found reverse swing, stumps and pads. Not in their wildest dreams serious followers of the game had imagined such an outcome. But it happened.

But if one is forced to pick a single factor which contributed to victories, it has to put Fakhar Zaman’s life inducing belligerence with the bat. Debuting in a must win game against the pace battery of South Africa, Zaman was like wind to the sails of the Pakistan ship. If it weren’t for his free spirited approach, Pakistan might have struggled to make it to the final.

Ever since his debut Pakistan have relied on him, a lot more than what they would have liked. He is one batsman who has the x factor, who can get you ahead of the rate in a chase or push the other team on the back foot with his attack. Rest of the batting line up is filled with nurddlers, pushers and strike rotators. If Babar’s role is to bat through the innings, Fakhar provides that something different. When he fails, Pakistan’s challenge multiples significantly.

If we take out that series against Zimbabwe and look Fakhar’s batting average in wins vs. losses, it makes for an interesting reading. In 11 wins, he averages 44 at a strike rate of 99. Whereas in 8 defeats the average drops to 26 and perhaps more significantly strike rate goes down to 74. In wins, he has one single digit score, a duck against Afghanistan. In losses, he has 4 single digit scores in 8 innings. It’s clear, when Fakhar fires, Pakistan benefit. The rate at which he scores at helps other batmen to settle in and not take unnecessary chances.

So, after a poor Test series, pressure would be once again on Fakhar Zaman to deliver. There wont be as much seam or swing. They wont bowl as many bouncers. But it will still be a challenge. The vital cog in the Pakistan batting machine has to work. It might all go haywire if it doesn’t. 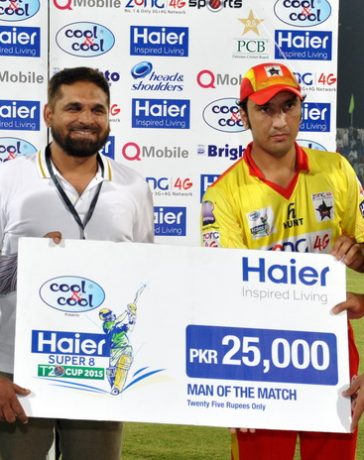