Her replacement will be announced in due course. 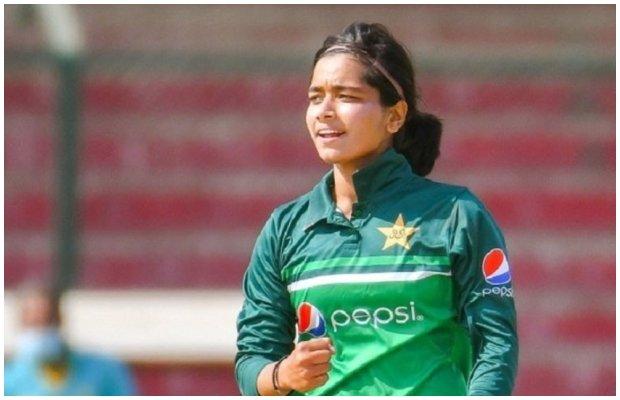 Fatima Sana has been ruled out of ACC Women’s T20 Asia Cup squad after suffering an injury, it emerges on Monday.

As reported, Fatima, 20, twisted her ankle while featuring in the Women’s Caribbean Premier League. Her replacement will be announced in due course.

The PCB medical panel has advised her to a four-week rest after investigating the injury,

The ACC Women’s T20 Asia Cup is scheduled to start on October 1, in Sylhet, Bangladesh, for which the national side will fly out  on 28 September.

Fatima Sana was also not part of the first phase of the preparation camp for the tournament held in Lahore from August 30 to September 2.

Fatima Sana featured for Barbados Royal in the CPL.

tweet
Share on FacebookShare on TwitterShare on PinterestShare on Reddit
Saman SiddiquiSeptember 19, 2022
the authorSaman Siddiqui
Saman Siddiqui, A freelance journalist with a Master’s Degree in Mass Communication and MS in Peace and Conflict Studies. Associated with the media industry since 2006. Experience in various capacities including Program Host, Researcher, News Producer, Documentary Making, Voice Over, Content Writing Copy Editing, and Blogging, and currently associated with OyeYeah since 2018, working as an Editor.
All posts bySaman Siddiqui 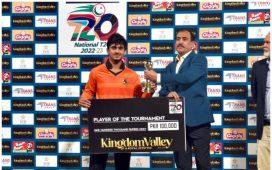 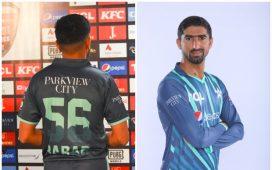 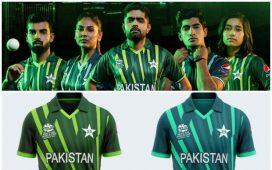