The opening ceremony was held at the Al Bayt Stadium in Al Khor.

Saudi Arabia’s crown prince and the presidents of Egypt, Turkey and Algeria, as well as the United Nations secretary-general, were the leaders among the attendees at the opening ceremony in a tent-shaped stadium ahead of the first match between the host nation and Ecuador. 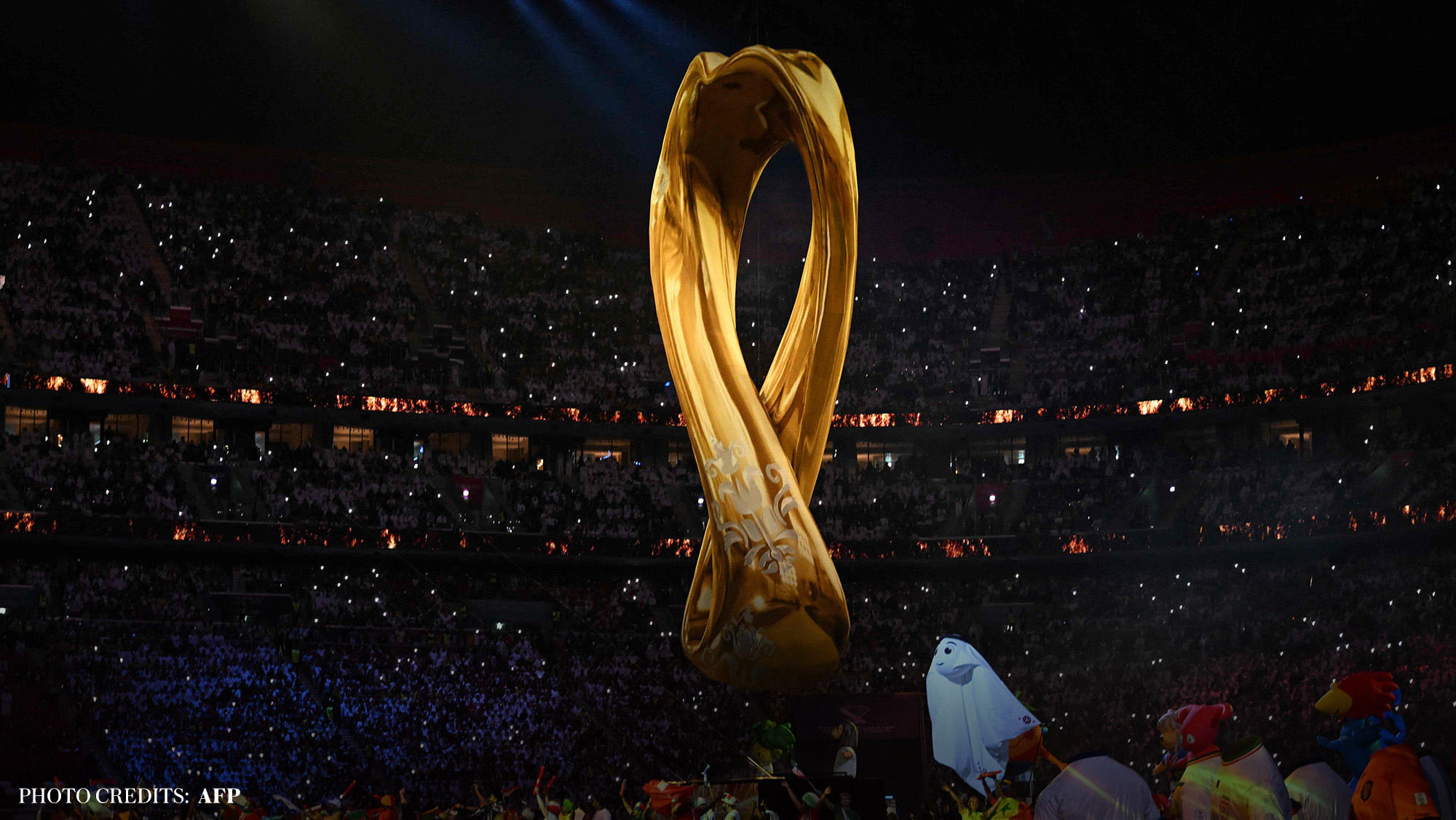 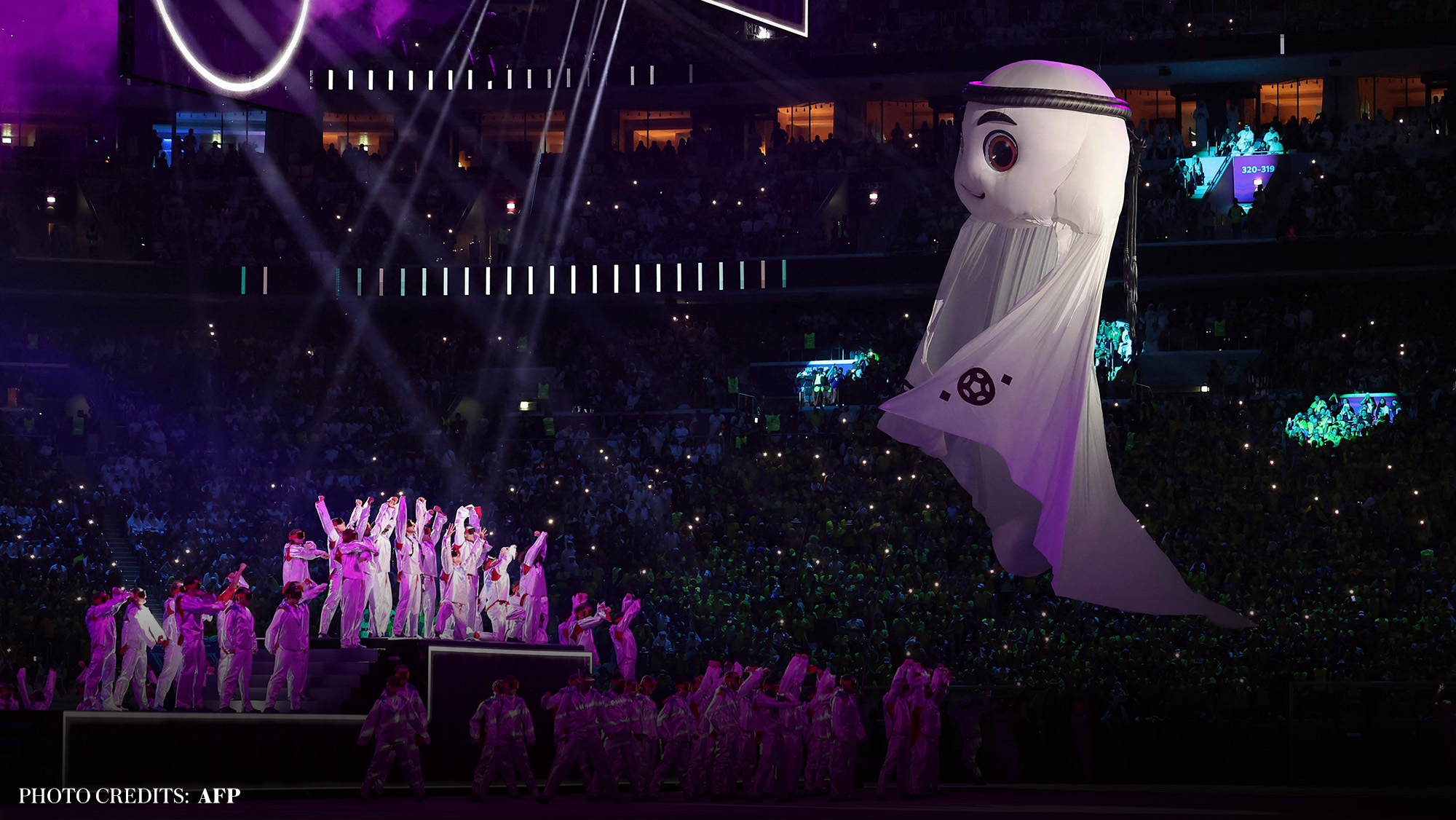 Hollywood star Morgan Freeman was the opening host of the ceremony. He delivered the message of hope, unity and tolerance at the start of the ceremony, as hundreds of dancers and musicians take to the stage. 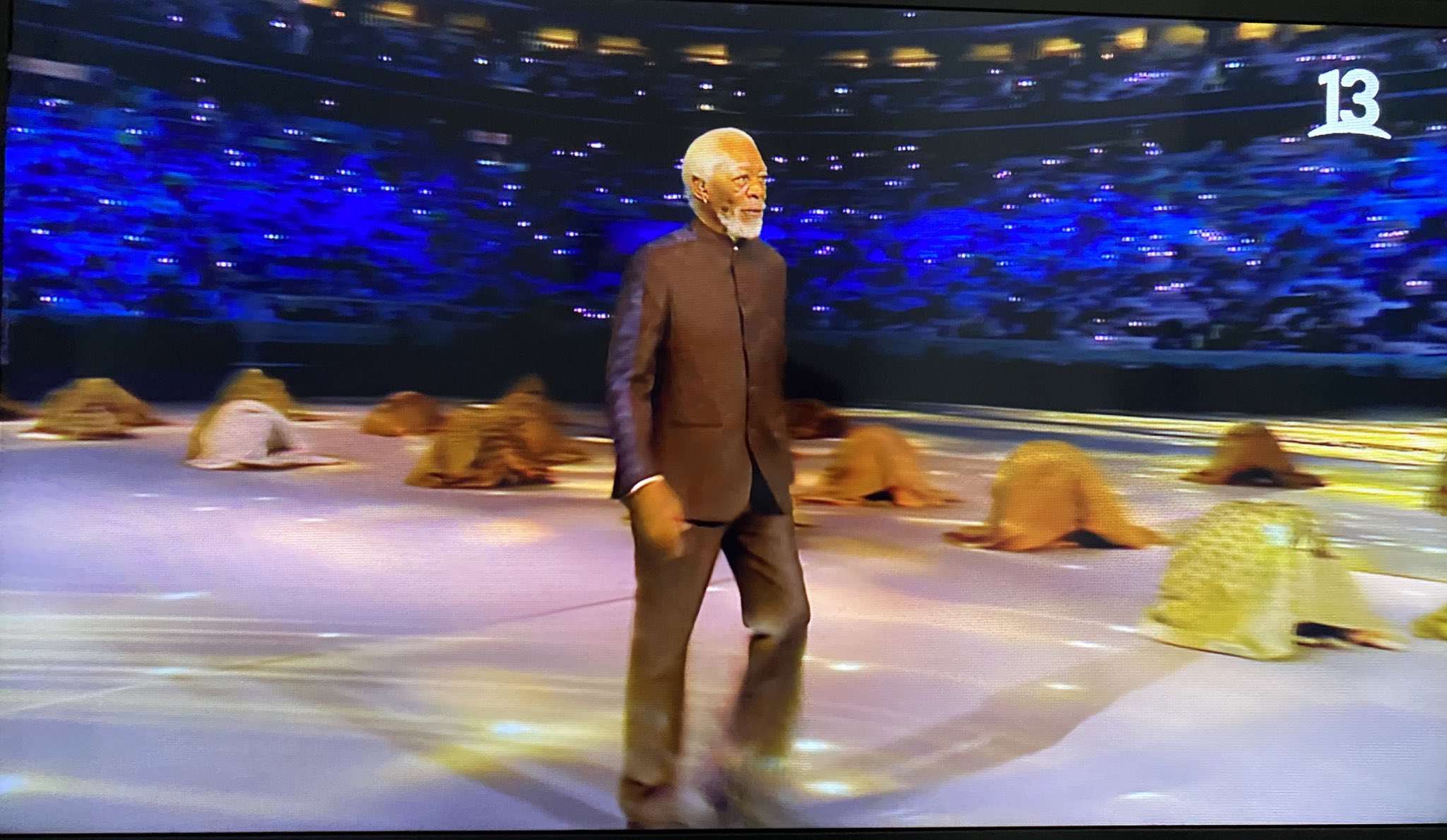 BTS’s Jung Kook’s performance along the alongside Qatari singer Fahad Al-Kubaisi, the official song DREAMERS, was the main highlight of the opening ceremony.

He has become the first Asian to have a FIFA World Cup soundtrack to his credit. 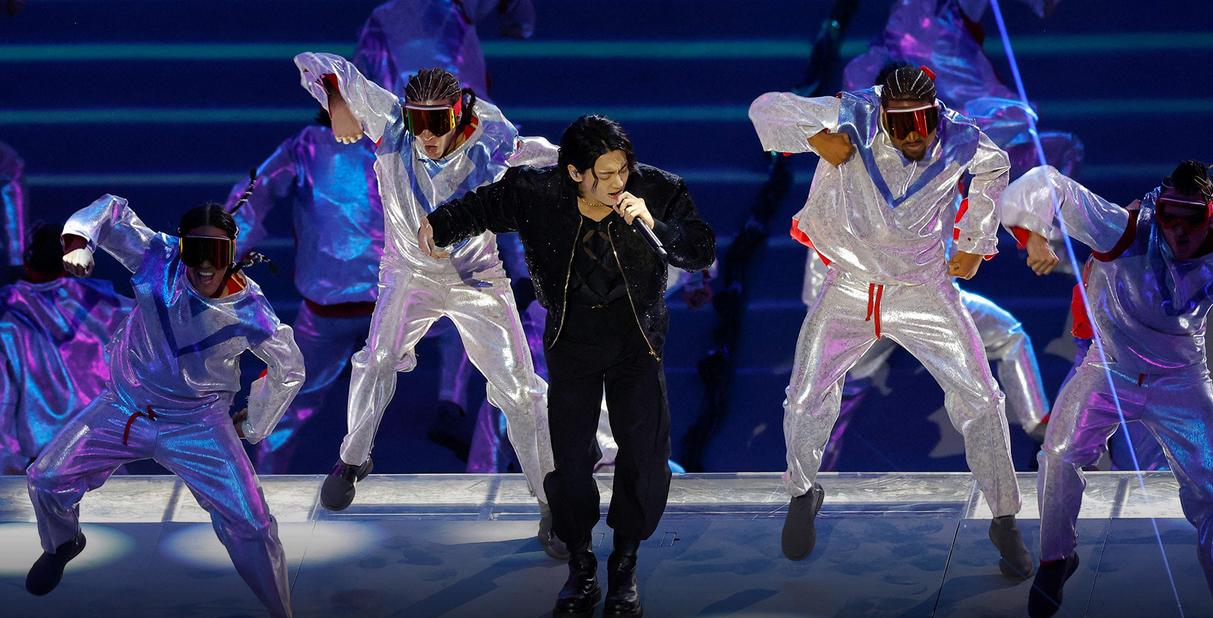 The Emir of Qattar Sheikh Tamim bin Hamad Al Thani speaking at the opening ceremony, welcomed fans from all over the world.

“How beautiful it is for people to put aside what divides them in order to celebrate their diversity,” he said.

“Let this tournament be full of inspiring days of goodness and hope, and welcome everyone to the world in Doha.”

Emir of the State of Qatar:

From Qatar, from Arab countries, we welcome you to the opening of the 2022 World Cup#FIFAWorldCup#WorldCup2022#Qatar2022 #QatarWorldCup2022 pic.twitter.com/Pp1qgjJM4x