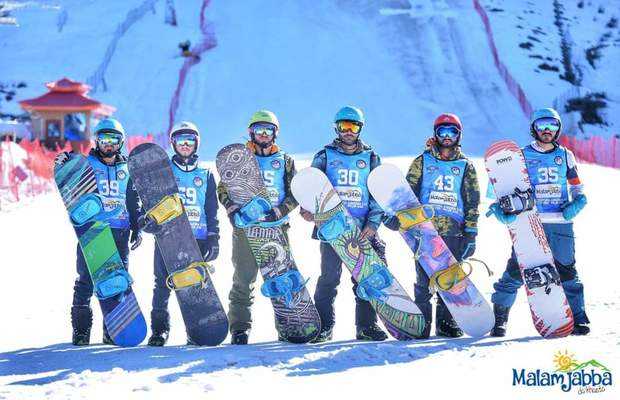 Pakistan hosted its first-ever International Snowboarding Championship at Malam Jabba, Swat. Pakistani snowboarders, much to a pleasant surprise, stood out among the 30 participants from Afghanistan, Netherlands and other countries.

Arranged at 9,200 meters above sea level the championship was a collaborative effort of Tourism Corporation Khyber-Pakhtunkhwa (TCKP) and Samson’s Group.

“Malam Jabba has immense potential for winter sports and adventure tourism which requires proper branding and marketing to lure tourists from across Europe who are a bit more obsessed with games like skiing and snowboarding,” Express Tribune quoted Dutch snowboarder Niel who won first prize in Parallel Giant Slalom. 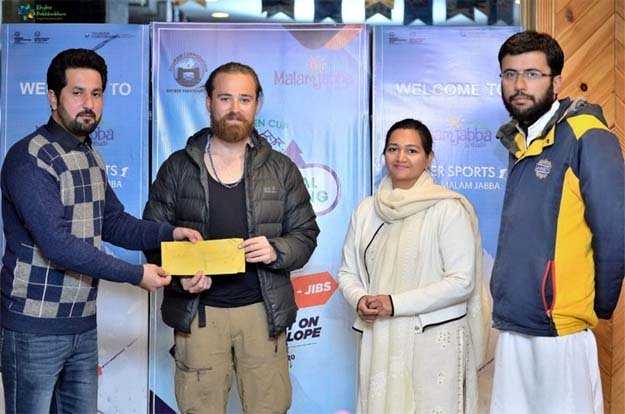 Following in line on second and third spots were Pakistani Liaquat and Asmat in the same category.

In the Alpine Ski over 15 categories, Pakistani participants Zakir, Faiz Ali and Mohammed took first, second and third positions respectively. Whereas in the under-10 category, Mohammad Esa claimed the first spot with Muhammad Noman and Raza Ullah securing second and third spots.

Pakistani children too stood out as Zubaida, Hajra and Bahram Shah came in first, second and third in Children’s category.

The event was attended by tourists and spectators who thoroughly enjoyed the snow sports at the scenic spot. Parliamentarian Dr. Haider Ali was the guest of honor at the event.