He hoisted the Pakistani flag at the 1968 Mexico Olympics and won a gold medal. 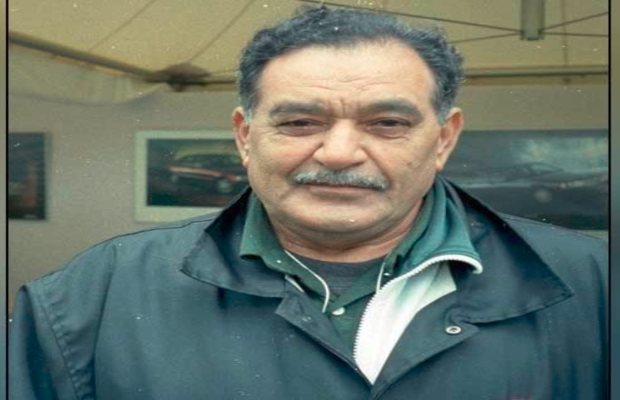 As being reported, was not feeling well for the past few days.

He hoisted the Pakistani flag at the 1968 Mexico Olympics and won a gold medal. 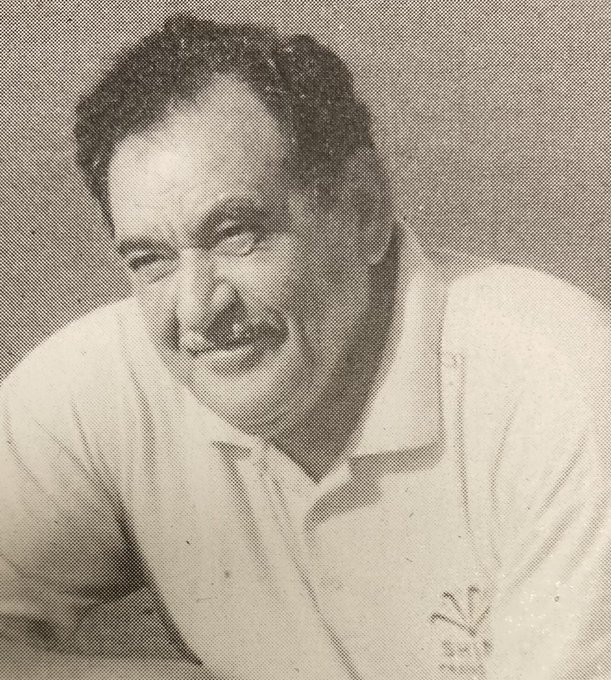 President of Pakistan Hockey Federation Brigadier Khalid Sajjad Khokhar and Secretary General Asif Bajwa have expressed deep sorrow and grief over the demise of Olympian Jahangir Butt and prayed that Allah may elevate the status of the deceased and grant Sabar Jameel to his family.

Olympian Jahangir Butt remained associated with the Pakistan Customs Department in his professional life and retired as Superintendent of Customs.