Jayasuriya was punished for refusing to co-operate with investigations concerning corruption in the country, breaching ICC Anti-Corruption Code. 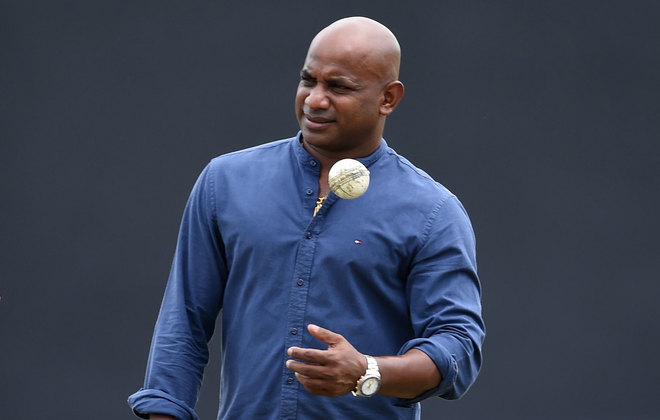 Former Sri Lanka captain Sanath Jayasuriya has been banned from all forms of cricket for two years after admitting two breaches of the International Cricket Council’s anti-corruption code. Jayasuriya was charged after he failed to provide a phone and SIM card to the investigation when requested to.

Jayasuriya, who retired in 2012, is a former chairman of selectors. The 49-year-old, who was charged in October, admitted failing to co-operate with an investigation and “concealing, tampering with or destroying evidence”.

Announcing the decision, the cricket governing body released a statement on its official website which states that the cricketer had breached Article 2.4.6 and 2.4.7. It is part of a wider investigation into corruption in Sri Lankan cricket.

“This conviction under the code demonstrates the importance of participants in cricket co-operating with investigations,” said Alex Marshall, general manager of the International Cricket Council’s (ICC) anti-corruption unit.

“Compelling participants to co-operate under the code is a vital weapon in our efforts to rid our sport of corruptors. These rules are essential to maintain the integrity of our sport.”

Jayasuriya was player of the tournament when Sri Lanka won the World Cup in 1996. He scored 21 centuries and took 323 wickets in 445 one-day internationals. In test match career, he also averaged 40.07 runs in 110 Test matches.

It was earlier in June 2014, when Sri Lanka’s Janatha Vimukthi Peramuna (JVP) had accused Jayasuriya of leading a mob that assaulted a group of students of Ruhuna University. Reports also claim that the students had opposed the ruling government’s decision to hold a development exhibition within the varsity premises.

In a statement issued in response to this ICC decision, Sanath Jayasuriya said:

“It is clear that there were no corruption charges, betting charges or misuse of inside information charges levelled against me. I decided to admit the said charges at the first instance for the love of the cricket, for the greater good and to protect the integrity of cricket. I reiterate the fact that I have always maintained a high degree of integrity throughout my cricketing career.”

Message to my fan… pic.twitter.com/YFeCR4opEs 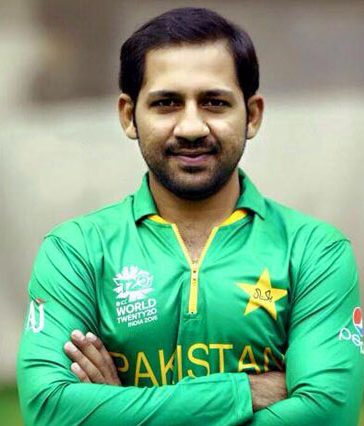