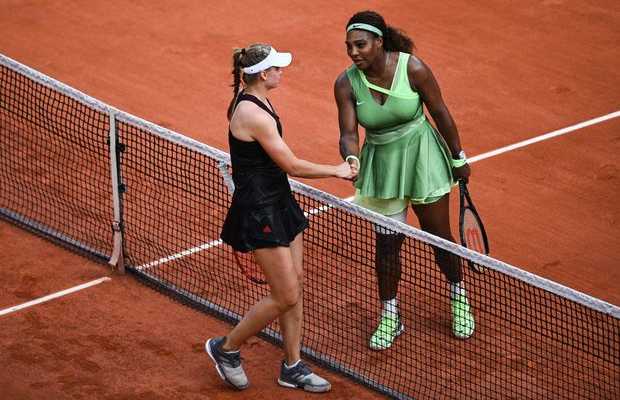 21st seed Elena Rybakina featuring in her first last-16 encounter at a major tournament – outclassed the world seventh-seeded to complete an impressive 6-3 7-5 victory.

Rybakina from Kazakhstan recorded 21 winners to advance to the last eight without relinquishing a set.

“I am so happy with my match, it was amazing. Of course, I was nervous; I was not serving that well in the game before, but I am happy that I managed to control them in the end,” said Elena Rybakina.

Serena won the last of her three Roland Garros titles in 2015 and has not gone beyond the fourth round in Paris since losing 2016 final.

“It was definitely close. I’m so close. There is literally a point here, a point there, that could change the whole course of the match,” said Williams.

“I’m not winning those points. That like literally could just change everything.” 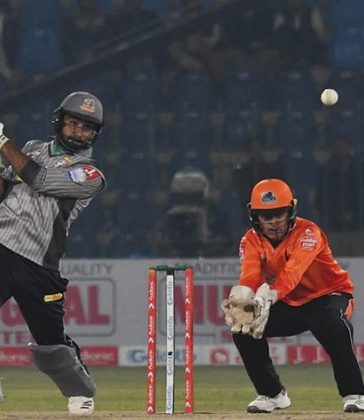 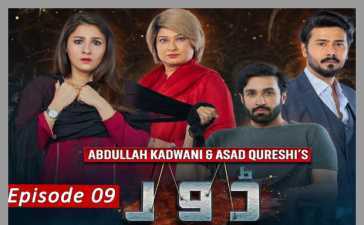 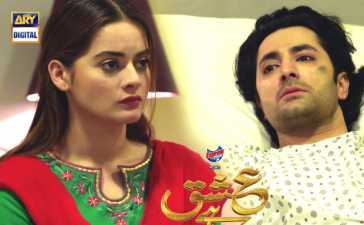 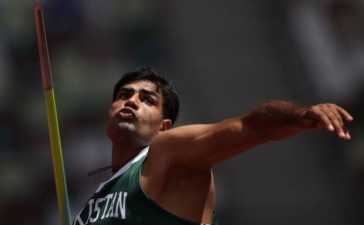