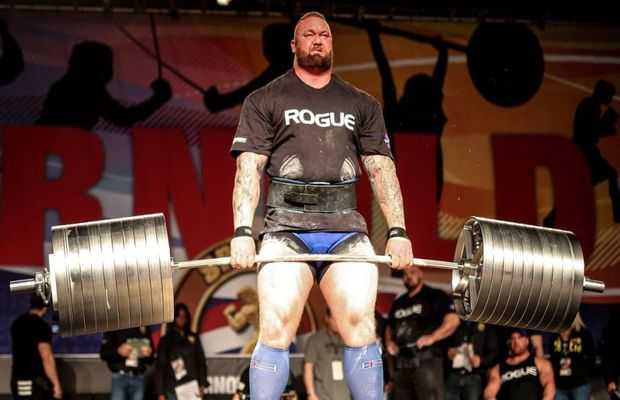 Icelandic actor Hafthor Bjornsson who is more prominently known for his character Gregor Clegane (Mountain) in HBO series Game of Thrones set a world record for the deadlift on Saturday by lifting 1,104 pounds (501 kg) at Thor’s Power Gym in Iceland. The actor broke the record of Briton Eddie Hall who in 2016 became the first man to lift 500 kg, as reported Reuters.

The event was streamed live on ESPN and the 31-year old strongman Bjornsson lifted the barbell, holding it in the air for a good two seconds before letting it go.

Moreover, he also won the title of the World’s Strongest Man competition back in 2018 with his six feet and nine inches tall build.

“I’m extremely proud, you know. I’m extremely happy. It’s great – there’s nothing better than proving people wrong. So many people didn’t believe in me, so many people that said, ‘501 kg is never going to go up’… But I also had a lot of support,” he stated in a behind the scenes video which was uploaded on youtube.

“I feel healthy, I feel good. I’m just absolutely speechless, even though I’m talking a lot now. But I’m excited, super excited – this is huge for me,” he further added. 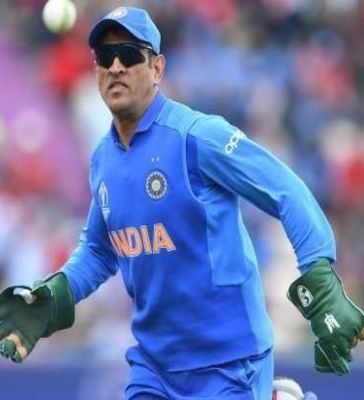 It isn’t Lahore vs. Karachi – its PCB’s Power Clan vs. Everyone Else