His single tweet has left Pakistani fans more than excited 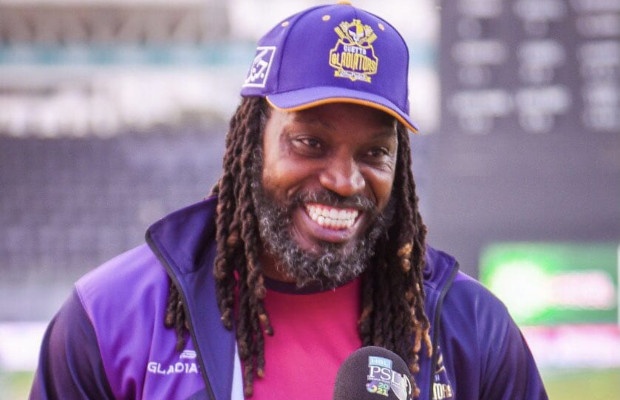 However, the team New Zealand left Pakistan on Saturday evening.

But support from the international cricketers is pouring in and many declared Pakistan a safe place to visit and play cricket.

Among many messages what surprised everyone was an announcement from West Indies star cricketer Chris Gayle.

Gayle who captained the West Indies Test side from 2007 to 2010, in a tweet said: I’m going to Pakistan tomorrow, who coming with me?

I’m going to Pakistan tomorrow, who coming with me? 😉🙌🏿

This single tweet has left Pakistani fans more than excited!

We are waiting for you ❤️ https://t.co/ObPpuJEbZu

Who cares about New Zealand anymore?https://t.co/NeUwcKAEnT

Chris Gayle coming to Pakistan while playing IPL in UAE at the same time pic.twitter.com/pL3ODXsSYl

As being reported, West Indian superstars Chris Gayle, Nicholas Pooran, Fabian Allen, and Zimbabwe legend Andy Flower have landed in the United Arab Emirates on Saturday for the 2nd phase of the 2021 Indian Premier League (IPL).

The trio from the Caribbean will represent the Punjab franchise after successful CPL 21. 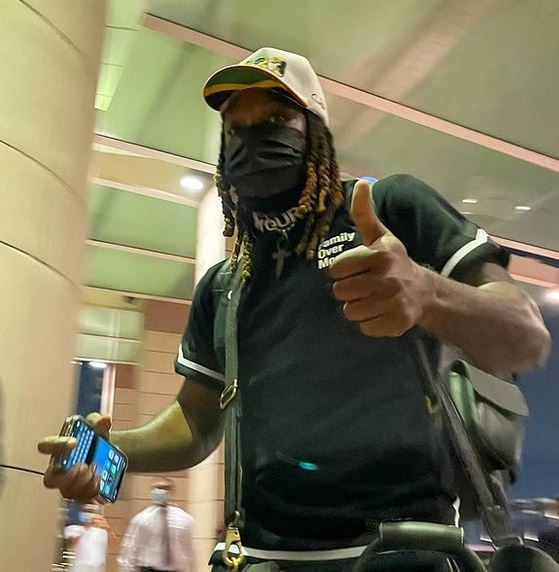