Müller scored the winning goal in the 1974 World Cup final 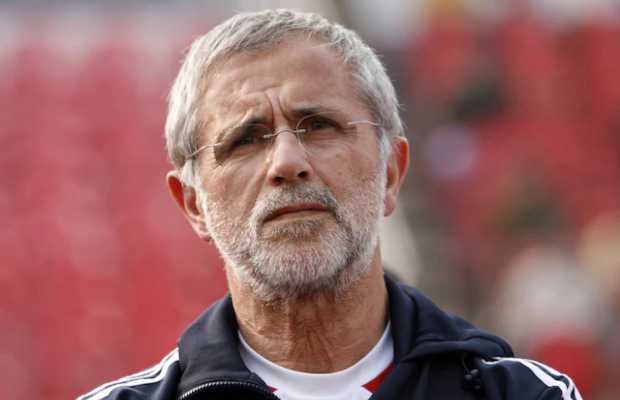 Legendary German striker scored 68 goals in 62 appearances for West Germany, including the winning goal in the 1974 World Cup final against Holland.

During his 15 years at Bayern, Muller netted a record 365 goals in 427 Bundesliga games and 66 goals in 74 European matches. 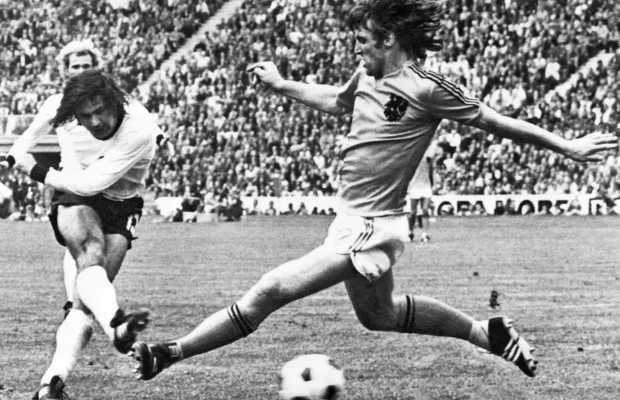 “The German record champions and his entire fan base mourn Gerd Müller who died early Sunday morning at the age of 75.

“Gerd Müller made history with the German record champions and the German national team.

“He scored an unbelievable 566 goals in 607 competitive games for FC Bayern and set the unprecedented record of 365 goals in the Bundesliga.

“He also secured the top scorer seven times. And for the German national team, he scored 68 times in 62 games.

“The ‘bomber of the nation’, who came to FC Bayern in the summer of 1964, won the World Cup once, the European Champion’s Cup three times, and the European Cup Winners’ Cup once.

Tributes are pouring in on social media for the 1974 World Cup winner after his former club Bayern Munich announced the news.

FC Bayern are mourning the passing of Gerd Müller.

The FC Bayern world is standing still today. The club and all its fans are mourning the death of Gerd Müller, who passed away on Sunday morning at the age of 75.

One of the greatest to ever do it. RIP Legend. 🙏🇩🇪 https://t.co/Psi7J9iuLs